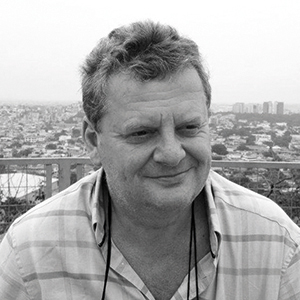 Managing Director and founder of EcoCooling Limited, designing and distributing modular evaporative coolers throughout Europe. A professional Mechanical engineer who has held senior engineering and operational positions within several UK blue chip companies including the food, print and FMCG sectors.

Also credited with developing evaporative cooler control systems to meet the most exacting standards of legionella control and IT environements.