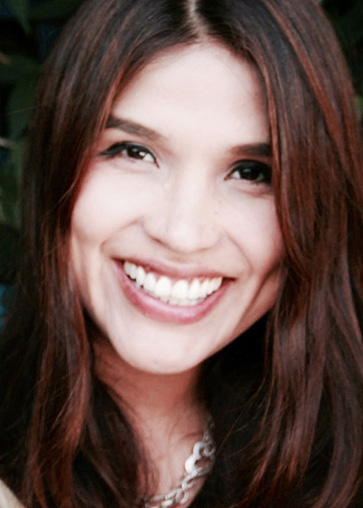 Alejandra works as an IT architect for the Digital Business unit at Inter IKEA, where she develops innovative apps and plans digital strategies. Originally from Peru, she is also an Australian citizen. Alejandra gained a bachelor degree in Systems and Software engineering at the Australian National University, Canberra and Universidad Nacional Mayor de San Marcos, Lima. A few years later, she completed her Masters in Business, specialising in Marketing, at the University of Adelaide. She has lived in The Hague since 2010, working at Shell, International Baccalaureate and Inter IKEA. In 2014, she led a team to win first place at Startup Weekend Eindhoven with VRroom, an app that utilises Google Cardboard to create 3D virtual reality showrooms for Do-It-Yourself stores. Alejandra has been at speaker at the past Enterprise apps world 2015 that was held in London and the Big Data expo 2015 in the Netherlands.


Do NOT follow this link or you will be banned from the site!
Register For Next Tuesday's Security Webinar