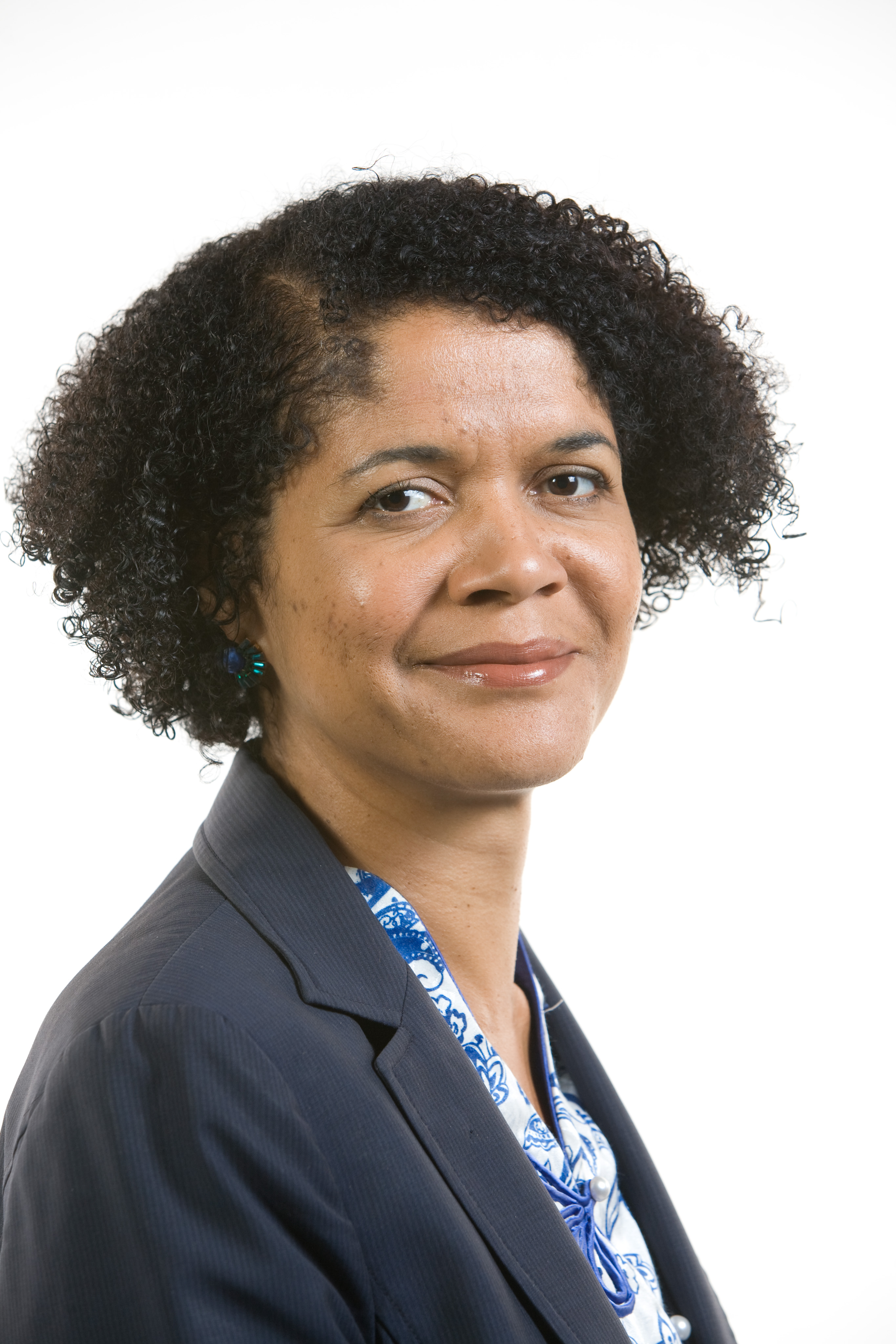 Chi Onwurah is a British Member of Parliament representing Newcastle upon Tyne Central and is also Shadow Minister for Culture & the Digital Economy. From Jan 2013 – Sept 2015 Chi was Shadow Cabinet Office Minister leading on cyber security, social entrepreneurship, civil contingency, open government and transparency. From Oct 2010 – Jan 2013 Chi was Shadow Minister for Innovation, Science & Digital Infrastructure working closely with the Science and business community, with industry on Broadband issues, and on the Enterprise and Regulatory Reform Bill. Chi continues to encourage women in STEM. Prior to Chi’s election to Parliament in May 2010 she worked as Head of Telecom’s Technology at the UK regulator Ofcom focussing on the implications for competition and regulation of the services and technologies associated with Next Generation Networks. Prior to Ofcom, Chi was a Partner in Hammatan Ventures, a US technology consultancy, developing the GSM markets in Nigeria and South Africa. Previously she was Director of Market Development with Teligent, a Global Wireless Local Loop operator and Director of Product Strategy at GTS. She has also worked for Cable & Wireless and Nortel as Engineer, Project and Product Manager in the UK and France Chi is a Chartered Engineer with a BEng in Electrical Engineering from Imperial College London and an MBA from Manchester Business School. She was born in Wallsend and attended Kenton Comprehensive School in Newcastle, where she was elected the school’s ‘MP’ in mock elections aged 17.