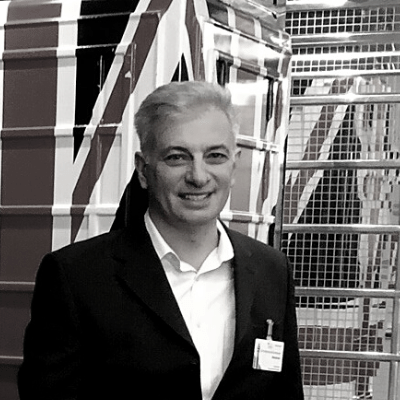 Dr Christian de Vartavan is the CEO of PROJECTIS. He is a scholar who has made 40 scientific discoveries, written and published 10 books and contributed work published in university text books and encyclopaediae across five different scientific disciplines.

Christian lives in London and is a Fellow of both the Linnean Society and the Royal Society of Arts (UK). He was educated at UCL and holds degrees in Archaeology, Environmental Archaeology and Egyptology.

Some of his career highlights include:

Christian is a Permanent Board Member of UK Parliament’s APPG-Blockchain and attends the advisory board of the APPG-AI, House of Lords. He is the Global Ambassador of PUBLIQ, a non profit distributed blockchain media foundation. He is regularly booked as a speaker and a panellist. He comes from a long line of  royal, presidential or governmental advisors who have paved the way for others in trade, business, economics and science.

> Democracy and the birth of 'Clean AI' READ FEATURE >>