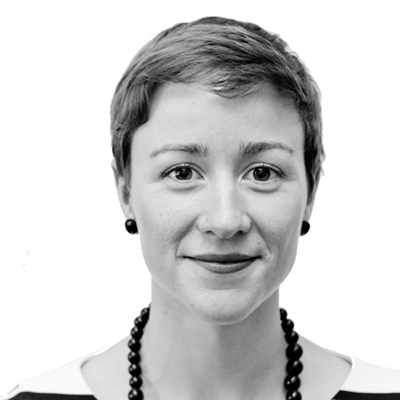 Josie Young advocates for designing Artificial Intelligence (AI) products and systems using ethical and feminist principles. In 2017, she developed and tested a design process for building feminist chatbots. In 2018, Josie contributed to a research project with Charisma.AI and King’s College London to identify ways to deal with bias in large word libraries used for Natural Language Processing. Josie works in London at Methods, leading work to understand the most ethical and appropriate ways to deploy AI in the public sector. Josie is also the Co-Chair of YWCA, a charity dedicated to supporting young women’s leadership in Great Britain. Josie’s professional background is in digital transformation and public sector reform. She has also attended and held facilitation roles for a number of international conferences focused on human rights. In December 2018, Josie took to the stage for TEDxLondon to emphasise the necessity of guiding digital transformation using ethical and feminist principles.