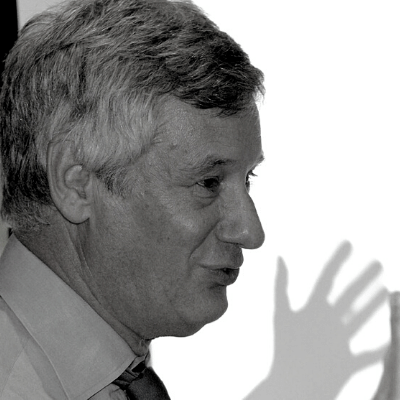 Since 2014 : With Trevor Phillips a founding partner in Webber Phillips, a data analytics business specialising in applying the software package “Origins” to the inferring of the cultural backgrounds of people whose names are recorded large databases.  This clearly has considerable relevance to the analysis of diversity, whether or employees, customers or voters.

Since 2005 : Managing Director, OriginsInfo.Ltd.  This organisation is the leading UK developer of reference tables that link people’s names to their cultural background and of software that applies these tables to the examination cultural diversity among private and public sector organisations.

Prior to 2000 was a Director of Experian (prior to its merger with TRW) and Managing Director of its European Target Marketing division.

Prior to 1985 set up and led the Micromarketing division of CACI.

Prior to 1980 was a principal researcher at the Centre for Environmental Studies.

During career developed both Acorn and Mosaic, the two leading European systems for classifying people on the basis of the types of neighbourhood in which they live, and pioneered their use in applications in both the private and commercial sector.

> Q&A: Ethnicity & Covid-19 - What the data is telling us READ FEATURE >>
Do NOT follow this link or you will be banned from the site!