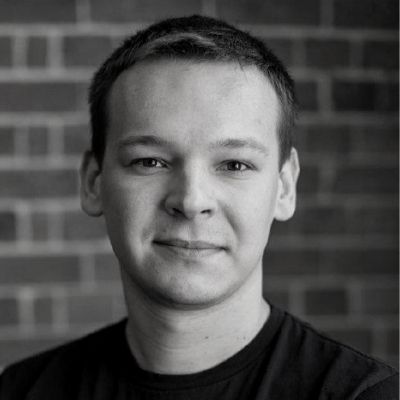 Head of Developer Relations at Block.one

As Head of Developer Relations at Block.one, Serg oversees the company’s continued support for the EOSIO developer community by raising awareness for new and existing developers and supporting projects being built on the EOSIO blockchain platform. Originally from the Ukraine, he was one of the early pioneers of social media applications for the Eastern European social network, vk.com, where Serg was responsible for building highly engaging applications with a total of more than 11 million users and up to 250,000 daily active users. Prior to joining Block.one, he worked with digital and marketing agencies and consultancies to deliver solutions for international brands such as Disney, Electronic Arts, Woolworths and others.

> 5 blockchain myths debunked READ FEATURE >>
Do NOT follow this link or you will be banned from the site!