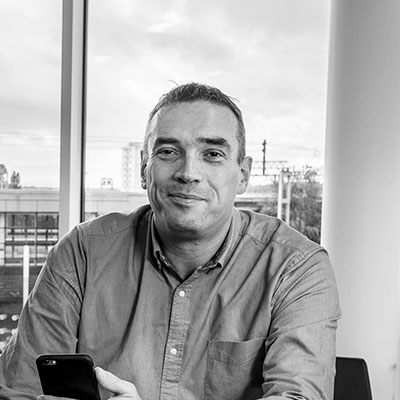 Steve is the co-Founder and Group CEO of musicMagpie. Starting life buying CDs and DVDs in his garage in 2007, the company has reinvented itself to now be the UK’s biggest mobile phone recycler and since 2014 has an equivalent brand in the US called Decluttr.com, which now contributes $50m of the group’s £125m annual turnover. The company is proud to say it is the biggest global seller in the history of both Amazon Marketplace and eBay, having over 10m global feedbacks on both, but it now also sells through its own direct online channel.

> eCommerce Expo 2019: How musicMagpie evolved, adapted and flourished READ FEATURE >>
Do NOT follow this link or you will be banned from the site!