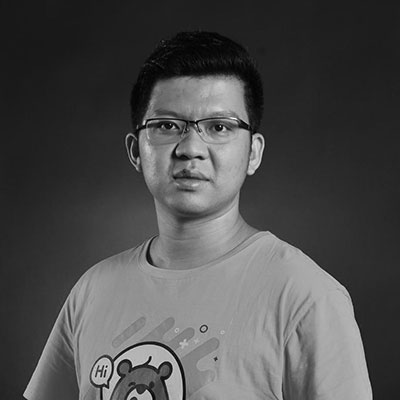 Tim Lee, Founder and CEO of QFPay, was named by the US magazine Fast Company as “The 100 Most Creative Leaders in China” and was named by Fortune China as one of the “Top 40 Under 40” entrepreneurs. He also obtained the Distinguished Alumni Award by the Faculty of Engineering, CUHK in 2017.

Established in 2011, QFPay is the frontier of global mobile payment with over 1 million merchant partners and 200 million users in over 300 cities. The Group is currently present in various markets across Asia and the Middle East comprising of Cambodia, Mainland China, Hong Kong, Indonesia, Japan, Korea, Laos, Malaysia, Philippines, Singapore, Thailand, UAE and has continued to expand overseas by riding on the “Belt and Road Initiative”. It is backed by Sequoia Capital, Matrix Partners, Forms Syntron, Vectr Ventures, Share Capital, Zhongwei Capital, etc., receiving investment of over RMB500 millions.