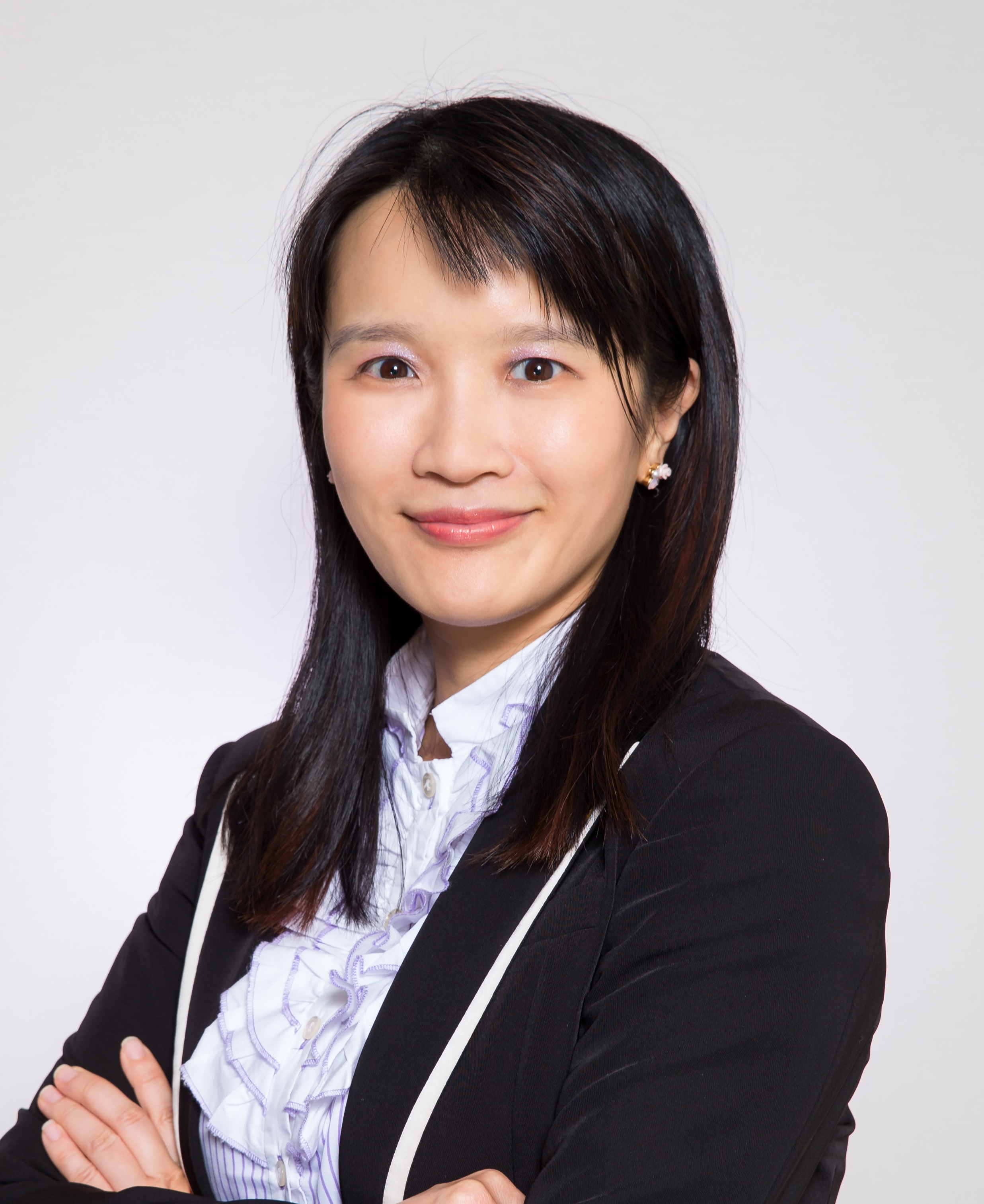 Ms Yvonne Wong is the Vice President of Internet Professional Association. She is also the Deputy General Manager of Qianhai International Liaison Services Limited, a wholly subsidiary of the Shenzhen Qianhai Authority.

Currently, Yvonne is the Vice Chairman of the Y.Elites Association, Executive Vice Chairman of the Hong Kong United Youth Science and Technology Association, Secretary General of Chinese Big Data Society, member of Harbin Committee of Chinese People’s Political Consultative Conference, co-opted Member of the Working Group on International Exchanges and Conferences of the Commission on Youth etc. She was appointed as one of the grand jury members of the World Summit Award in 2015 and 2016. Yvonne was elected as Young Leader in 2008 and Outstanding Voluntary Service Worker in 2009 and awarded as Outstanding Chapter President of Junior Chamber International Hong Kong in 2007.