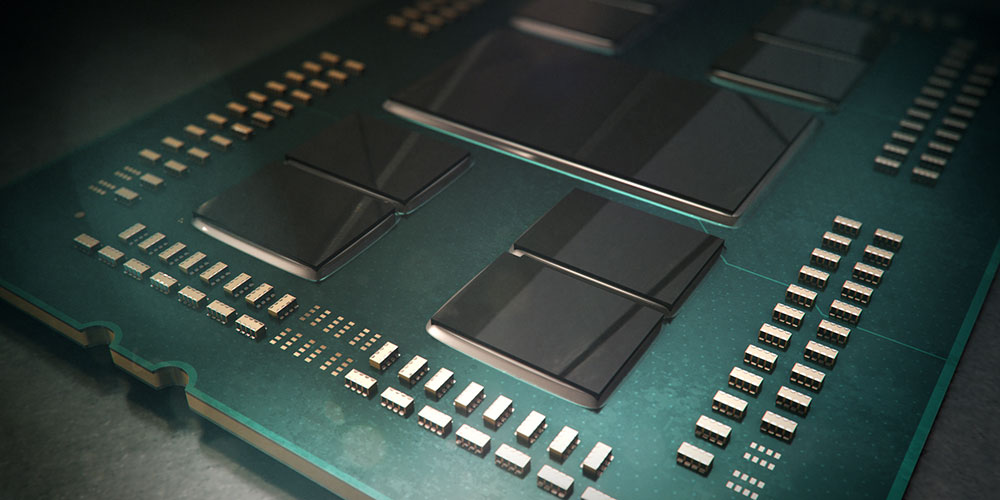 AMD has announced that Google and Twitter are among a growing list of companies using the chipmaker’s new EPYC Rome processors in their data centres.

Microsoft has also announced the previews of virtual machines, cloud-based remote desktops and HPC workloads on Azure, based on the processors.

The latest chapter in AMD and Intel’s battle to win the data centre processor war revolves around 7nm chips, a new standard in processor shrinking that promises to (briefly) rekindle Moore’s Law.

Moore’s Law is more of an old observation than an actual law and refers to how the number of transistors on a chip doubles every year while the costs halve. In recent years, chip manufacturers have been struggling to maintain this ratio, which is why the latest nanometre manufacturing processes are so important.

With the release of EPYC Rome 7nm processors, AMD has got a leg up on its rival. Last month, Intel revealed that its own 7nm chips, dubbed Ice Lake, won’t be available until 2021. Intel does expect its 10nm iteration to be available this year.

Nevertheless, Intel is still the most prolific data centre chipmaker and also supplies Google and Twitter. But AMD, a company that relatively recently could only count Intel as a distant dot on the horizon, has aggressively undercut rivals and is often the first to bring new innovations to market. This strategy has seen it transform from a nuisance into a competitor that could seriously threaten Intel’s dominance.

Google, who has used other AMD chips before, including in the company’s landmark “Millionth Server”, claims it is the first to use the new AMD chips in its data centres and will soon offer new virtual machines based on the processors.

“We believe that many general-purpose workloads, including back-office applications and web servers, will see price-performance improvements on the new AMD VMs compared to their current configurations,” Bart Sano, VP of platforms and Brad Calder, VP of engineering at Google Cloud jointly wrote in a blog post.

Twitter says it will install EPYC Rome processors in its data centres later this year. Jenifer Fraser, senior director of engineering at Twitter, said the processors will provide the social media giant with ‘the sweet spot of performance and energy consumption’.

“Using the AMD EPYC 7702 processor we can scale out our compute clusters with more cores in less space using less power, which translates to a 25 percent lower TCO for Twitter,” Fraser said.

AMD tested the performance of EPYC 7702P processors against 2-socket Intel Xeon 6242 processors and claimed its chips could halve cost of ownership across numerous workloads.