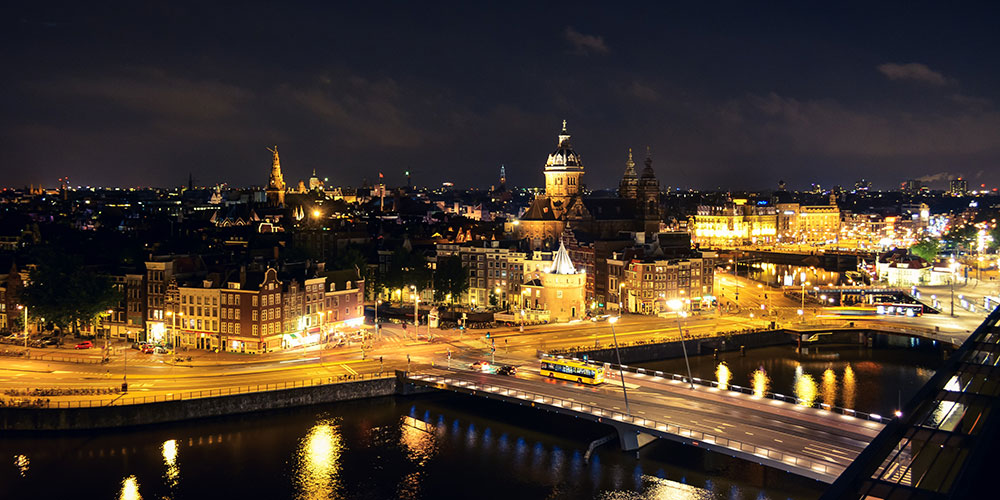 Data centre construction in Amsterdam might resume in less than a year following constructive dialogue between industry and government stakeholders.

In July, two local governments in the Amsterdam Metropolitan Area announced a pause on the issuing of new permits for data centre projects in their regions, over concerns the speed of construction was inflating the property market and straining power networks.

But in an advisory released yesterday, the Dutch Data Center Association (DDA) said there had been a constructive dialogue with government parties and that they expected an ‘action plan’ to be finalised by the end of the year.

“The constructive setting of this dialogue has shown its worth as governments and industry have agreed upon a durable collaboration to establish a strategy for sustainable growth of data centers in Amsterdam and beyond,” read the announcement.

In September, Mr. Stan Kaatee, director of the Ministry of Economic Affairs, wrote a letter to the DDA in which he recognised the importance of data centres to residents, companies and institutions, comparing the connections they facilitate to Europe with the country’s airports. Katee also said the suspension on data centre construction was not an attack on the data centre industry but a means of ensuring its sustainable growth.

In addition, the DDA revealed other regions including Rotterdam and The Hague had stepped forward to offer space for future construction to ease the burden on the capital.

Stijn Grove, managing director of the DDA, praised the progress that has been made since the suspension:

“We are happy that we are on track in finding a solution for short term growth of the existing Amsterdam clusters. Yet, in the long run we need new, additional data center clusters,” he said.

“Digitization will not stop and structural investments in digital infrastructures will need to continue in various places in the Netherlands. However, it is also important to realize that the formation of a new data center cluster does not happen overnight; it takes time,” he added.

sustainability
Send us a correction Send us a news tip


Do NOT follow this link or you will be banned from the site!
Sign up to Techerati's Weekly Data Centre Newsletter.