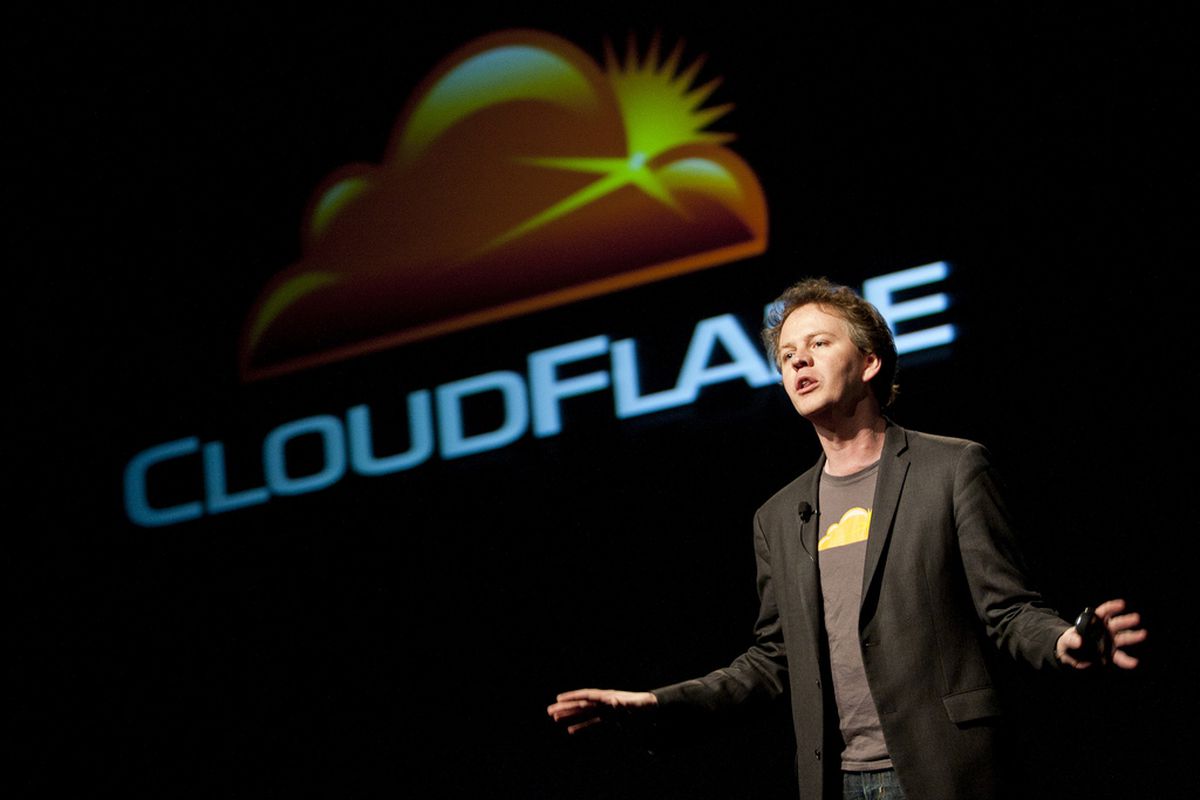 Cloudflare, a company that provides performance and security services to websites, has resolved an issue that affected a number of its customers Monday.

Among the sites affected by the network issue were Overcast, Discord, WP Engine, WP Engine and Sonassi, and many of the other 16 million sites that use the Cloudflare for speed improvement and DDoS mitigation.

Cloudflare’s CTO John Graham-Cumming revealed AWS was also having a network connectivity issue. It is unclear at this stage which AWS regions were directly affected, or if the cloud giant has resolved its own issue.

Cloudflare’s problem was first reported at around midday Monday, and the cause – a route leak – was identified shortly after.

“We have identified a possible route leak impacting some Cloudflare IP ranges and are working with the network involved to resolved this,” the company said.

At 13:42 BST company said the issue had been resolved:

“The network responsible for the route leak has now fixed the issue. We are seeing improvement and are continuing to monitor this before we consider this issue resolved.”

cloudflare downtime
Send us a correction Send us a news tip