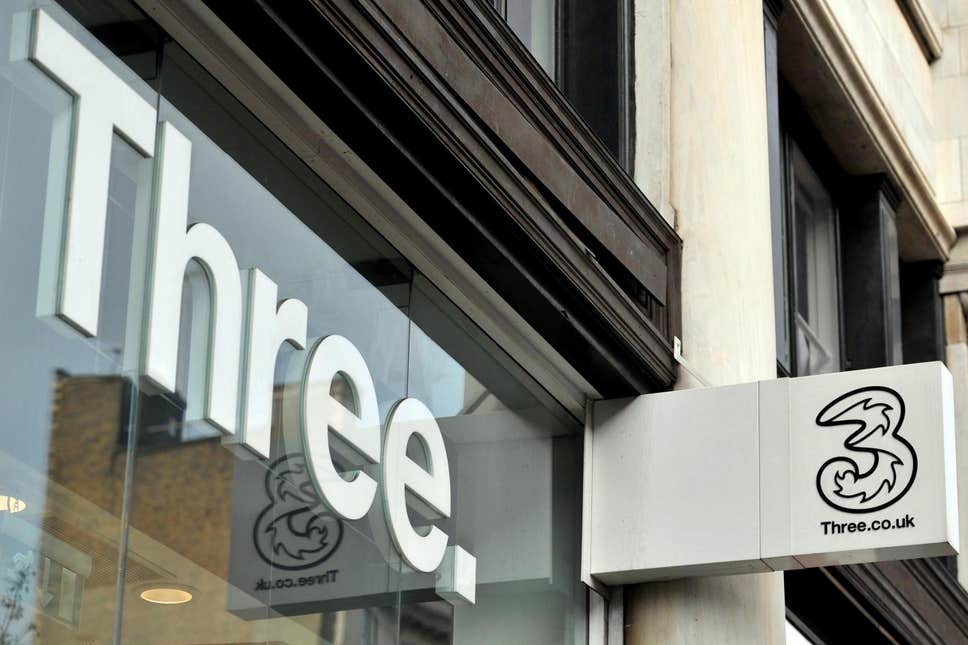 Last Thursday, UK network provider Three was blighted by a network failure that left customers without access to the internet or voice services for almost 10 hours.

As is the way with such outages, many of Three’s 11.7 million customers turned to Twitter to condemn the downtime, prompting the #threedown hashtag to surge to third in the day’s trending charts.

Over the weekend, details finally emerged about the failure’s cause, with Three revealing in a weekend email sent to customers that data centre maintenance work triggered the network issue.

While Three was commendably prompt to update its customers about the downtime and repair progress, it’s a little puzzling why it took the network provider three days to identify the root cause and notify customers.

At 8:41am Thursday, the company tweeted: “we’re currently experiencing technical difficulties with voice, text and data, meaning some of you will be experiencing intermittent service. Please accept our apologies, we’re sorting this out right now. Check back here for updates.”

Later at 4:14 PM, Three announced that the network had been restored for the majority of its customers: “Welcome back calls, texts & Instagram! for those still experiencing issues, we expect these to be resolved today. our engineers are on it.”

Frustrated customers used the opportunity to draw attention to other network issues allegedly experienced over the last 12 months, with some pointing the finger at the company’s 5G upgrade.

downtime
Send us a correction Send us a news tip