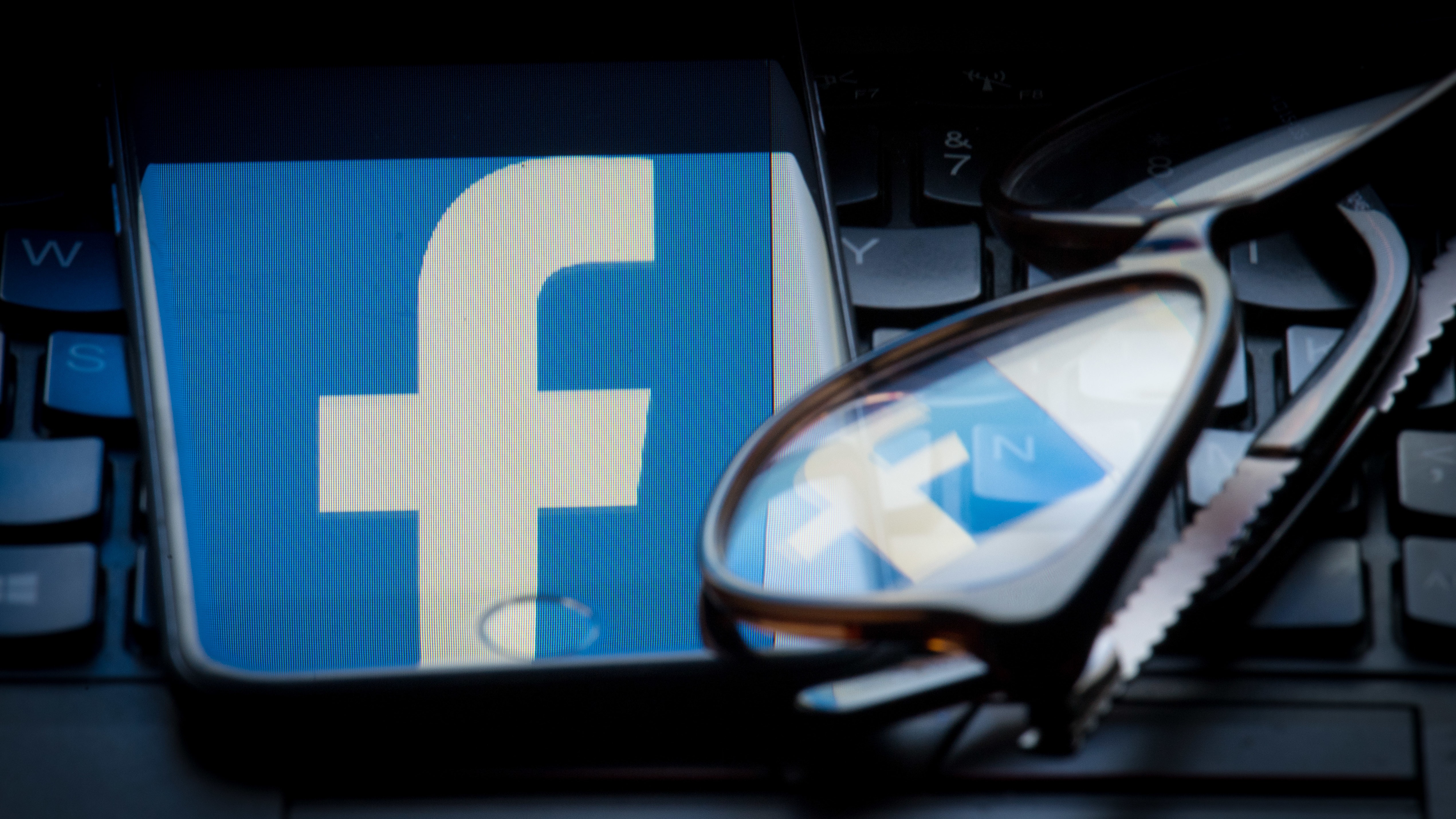 Facebook has said around 100 app developers may have been able to obtain user data from groups on the social network, after uncovering access had not been fully closed off as intended.

Despite making changes to what third parties can see following the Cambridge Analytica scandal, the firm has admitted some retained access to information such as names and profile pictures in connection with group activity.

It believes at least 11 partners accessed group members’ information in the last 60 days but claims to have found nothing to suggest the data was misused in its own investigation.

“Although we’ve seen no evidence of abuse, we will ask them to delete any member data they may have retained and we will conduct audits to confirm that it has been deleted,” explained Konstantinos Papamiltiadis, Facebook’s director of platform partnerships.

Facebook has not disclosed the names of the developers, nor the number of users that may have been affected.

Such access by third party partners has now been revoked, it added.

The revelation is the latest in a string of privacy concerns to hit the social network in recent years and comes a week after it agreed to pay a £500,000 fine over personal data use in political campaigns.

In 2017 the Information Commissioner’s Office (ICO) opened a wide-ranging investigation into the use of data analytics for political purposes and issued the penalty to the tech giant in October 2018.

The investigation found that between 2007 and 2014 Facebook processed user data by letting third-party app developers access personal information without the user’s informed consent.