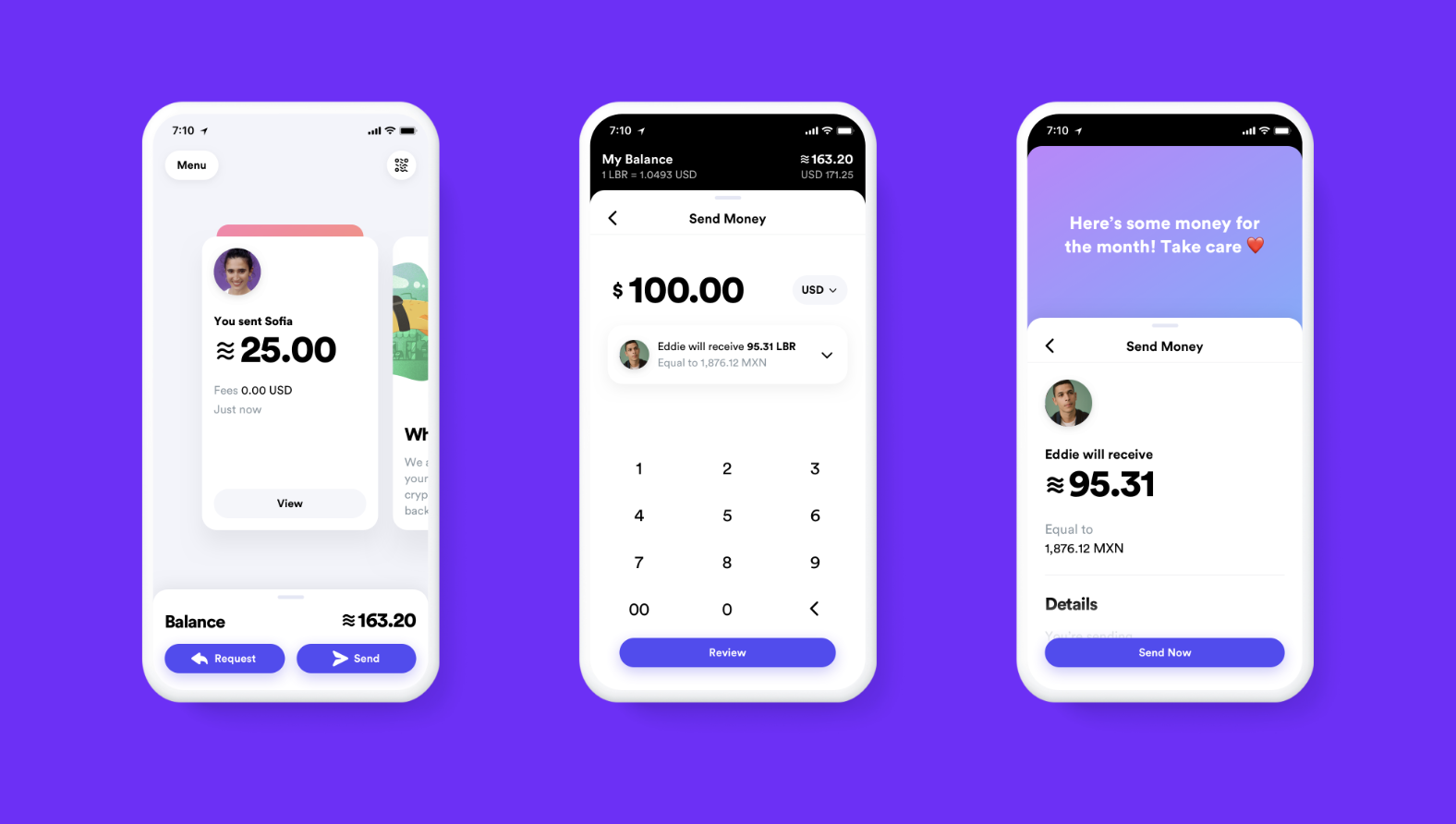 Libra currency has already received millions in investment from names such as Mastercard, Uber and Spotify

Facebook is to launch a smartphone-based cryptocurrency next year – backed by the likes of Mastercard, Visa and PayPal.

The currency is known as Libra, which the social network says it has “no special role” in governing and will manage the reserve equally with a group of big companies.

So far, it has enlisted 28 firms, including Spotify and Uber, who each had to invest a minimum of 10 million US dollars (£8 million) to be a founding member of the Libra Association, an independent not-for-profit membership organisation, which wants to attract 100 businesses in time for launch, which it is aiming for the first half of 2020.

Libra is supported by a reserve of the world’s best assets and the world’s most trusted central banks, who gave the cryptocurrency “general cautious support”, according to David Marcus, who started exploring blockchain at Facebook a year ago.

“Libra holds the potential to provide billions of people around the world with access to a more inclusive, more open financial ecosystem,” he explained.

The social network is hoping that its collaborative approach can ease volatility concerns of existing blockchains and cryptocurrencies.

Facebook will operate its own digital wallet for people to spend Libra, known as the Calibra Wallet, which will be available in WhatsApp, Facebook Messenger and as a standalone app.

Users will be able to send money to each other initially, at low to no cost, the social network said.

Eventually, it intends to open the Calibra Wallet up to additional services, so that people can pay bills, buy goods by scanning a code or accessing public transport.

Account information from Calibra will not be shared with Facebook to improve things like ad targeting, except for “limited cases” where this data may be shared “to keep people safe, comply with the law, and provide basic functionality to the people who use Calibra”, the social network added.

Libra is open source, meaning anyone will be able to launch their own digital wallet and include the currency.

“As a Founding Member of the Libra Network, Vodafone will extend its commitment to digital and financial inclusion by supporting the creation of a new global currency and encouraging a wide range of innovative financial services to be developed through its open-source platform,” said Stefano Parisse, group director of product and services at Vodafone Group.

“This has the potential to be truly transformative and will benefit those who have never used, or are struggling to access, financial services around the world.”

Facebook is going to start paying users for their data

Crypto exchange that hoards $190 million has lost its p...