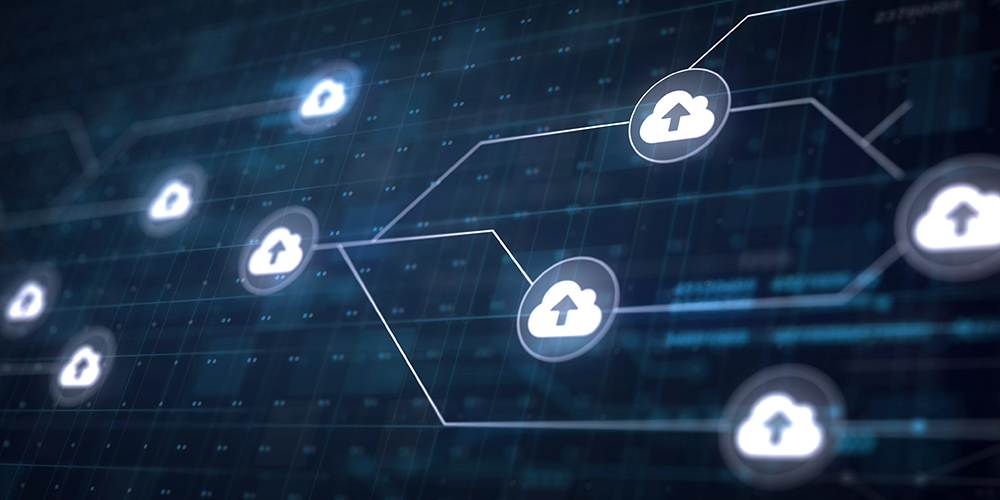 Google has announced four new capabilities to Google Cloud Platform (GCP) to improve the security of users, data and applications in the cloud.

Among the new announcements are the enterprise launch of the company’s Advanced Protection Program, the general availability of Titan Security Keys, and a machine learning system to detect unusual G-Suite activity.

IT Admins can use the program to protect their most at-risk users including themselves, business executives, and employees in security-sensitive verticals such as finance and government.

The program’s features include automatically blocking access to third-party apps the company has not marked as trustworthy, and enhanced phishing detection.

Last year Google launched Titan Security Keys, to protect credentials in the event of phishing attacks. The keys are physicial cryptographic keys that include Google firmware to verifies keys’ intregrity.

Each key leverages FIDO standards to cryptographically verify the identity and URL of the login page, preventing attackers from accessing an account even if a user is fooled by a phishing attempt.

Google has now made Titan keys available in Japan, Canada, France and the UK.

Google has also added support for legacy apps in Cloud Identity, enabling secure, one-click single sign on to a range of legacy apps.

“The combination of standards based- and password-vaulted app support will deliver one of the largest app catalogs in the industry, providing seamless one-click access for users and a single point of management, visibility, and control for admins,” said Karthik Lakshminarayanan, director of IDaaS Product Management at GCP.

Google and VMware team up to make VMware workloads Goog...