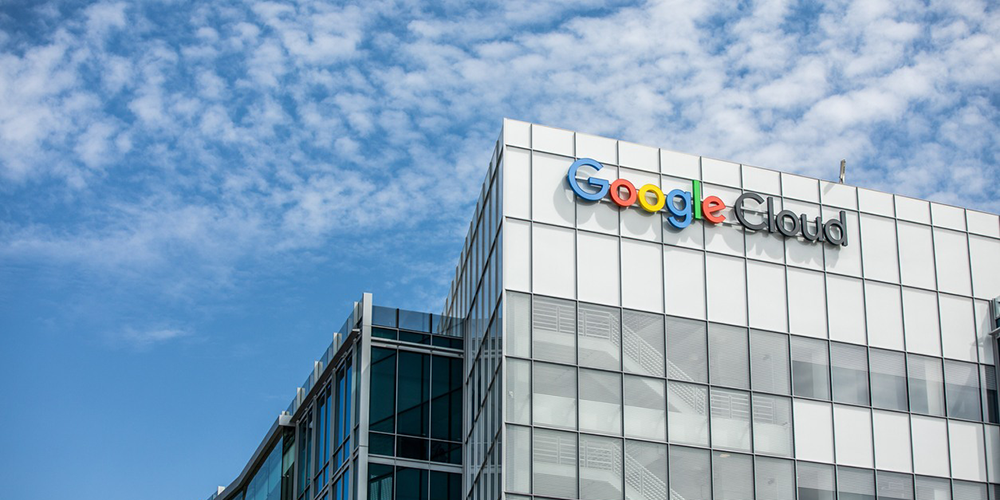 The main benefit the containers afford developers/organisations is the ability to test machine learning applications on-premises and quickly move to cloud at scale.

AWS launched Deep Learning Containers in March with support for TensorFlow and Apache MXNet frameworks out the box and PyTorch support planned.

Google’s ML containers, on the other hand, don’t support Apache MXNet but come pre-installed with PyTorch, TensorFlow scikit-learn and R.

“If your development strategy involves a combination of local prototyping and multiple cloud tools, it can often be frustrating to ensure that all the necessary dependencies are packaged correctly and available to every runtime,” said Mike Cheng, software engineer at Google Cloud in a blog post.

“Deep Learning Containers address this challenge by providing a consistent environment for testing and deploying your application across GCP products and services, like Cloud AI Platform Notebooks and Google Kubernetes Engine (GKE).”