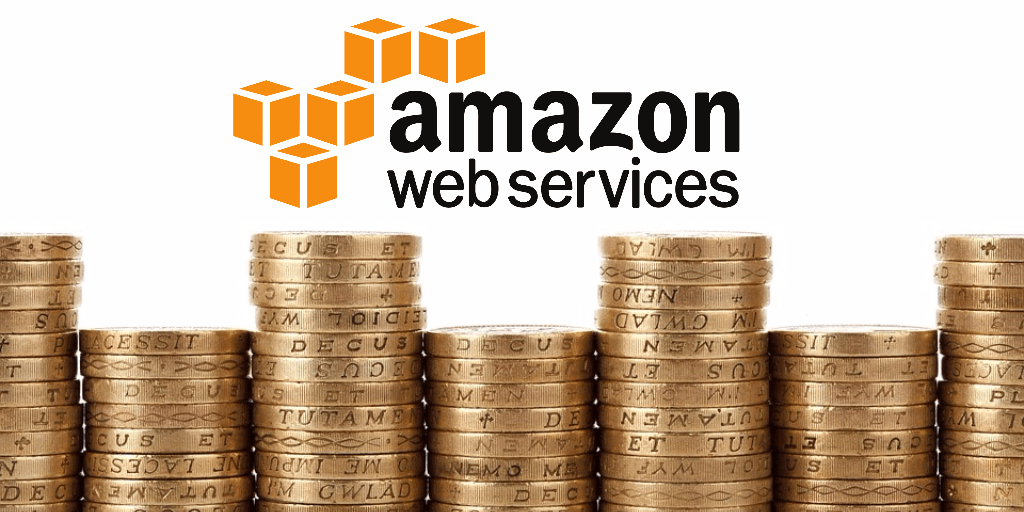 A new report from GMB Union has slammed the UK government’s relationship with Amazon after it emerged the company pocketed £11 million from selling cloud services to HMRC last year, over six times the amount it paid in corporation tax.

According to the report, the UK spent £45.6 million last year on cloud contracts with AWS, and has spent £660 million on 39 contracts with the firm since 2015.

“Amazon are taking us for mugs. They must quite literally be laughing all the way to the bank – they’re making profit from a government that they refuse to pay their fair share of taxes to,” said Tim Roache, GMB general secretary.

According to the publicly available G-Cloud spend report, the UK has spent £70.5 million with AWS out of a total £4.075 billion spent on cloud contracts overall; raising questions over how GMB arrived a figure that is almost £600 million higher.

An AWS spokesperson told Techerati that the report was “misleading” and that the company’s services represent “good value for money” to the UK taxpayer:

“Government departments using AWS are seeing a 40 percent to 60 percent cost saving. They could choose more expensive or less reliable options, but that would be a disservice to their constituents,” said the spokesperson.

“Through choosing AWS they are also supporting a vast ecosystem of small and medium-sized Systems Integrators and Independent Software Vendors, across the UK, that offer products and services that complement and help customers take full advantage of AWS.”

Since executing the policy AWS has become the fasted growing recipient of UK government contracts, dynamics that arguably reflect AWS dominance in the cloud market as a whole, where it currently enjoys 32 percent market share.

The second hire concerns Alex Holmes. The deputy director of cyber security at the DCMS was hired by AWS to work in its global public sector division last month.

A spokesperson for AWS played down the relevance of the hires:

“It’s quite common for civil servants to move into the private sector and vice versa. Not a single person we have hired has had any influence over the award of contracts to AWS, and any claim to the contrary is false,” they said.

Only 13% of UK adults trust big tech firms with handlin...