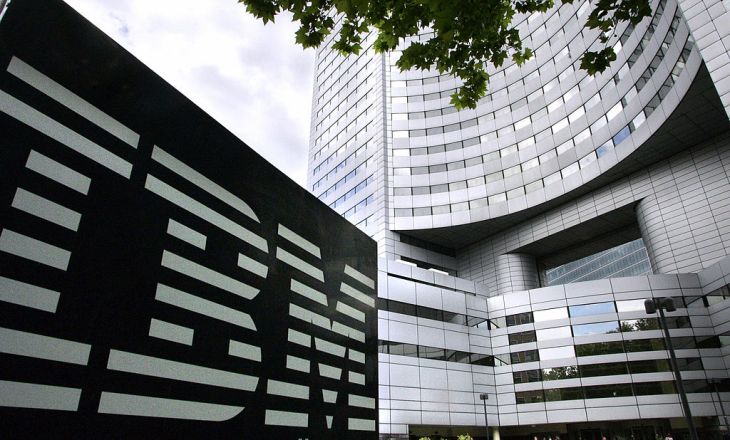 In a pilot, involving four court clerks and IT providers, the NCC was able to decrease the time to update the registry from several days to a single day

IBM and the National Council of Clerks (NCC) have announced the development of a blockchain-based commercial court network for legal transactions.

Clerks operating in commercial courts across France will begin using the network this year to help the manage commercial and corporate registry.

IBM and the French National Council of Clerks of Commercial Courts say the new blockchain network will add transparency and efficiency to the management of legal transactions related to company lifecycles.

The network will be used to exchange regulatory information related to companies’ difficulties, and any changes of status of companies registered in the French territory, such as change of corporate names or if a company establishes a new branch office.

In a pilot, involving four court clerks and IT providers, NCC was able to decrease the time to update the registry from several days for some complex cases to a single day.

“This project, which is the result of an autonomous initiative between clerks of commercial courts and IBM, is the continuation of our efforts to be pioneers in the adoption of innovative technologies, to strengthen the quality of the public service provided by the commercial justice system, dedicated to the expectations and requirements of today’s multipolar and interconnected economic world,” said Sophie Jonval, president of the National Clerks Council.

The platform is built according to the Hyperledger Fabric framework, an open source project from the Linux Foundation aiming to accelerate enterprise blockchain.

Businesses in the dark over IoT breaches