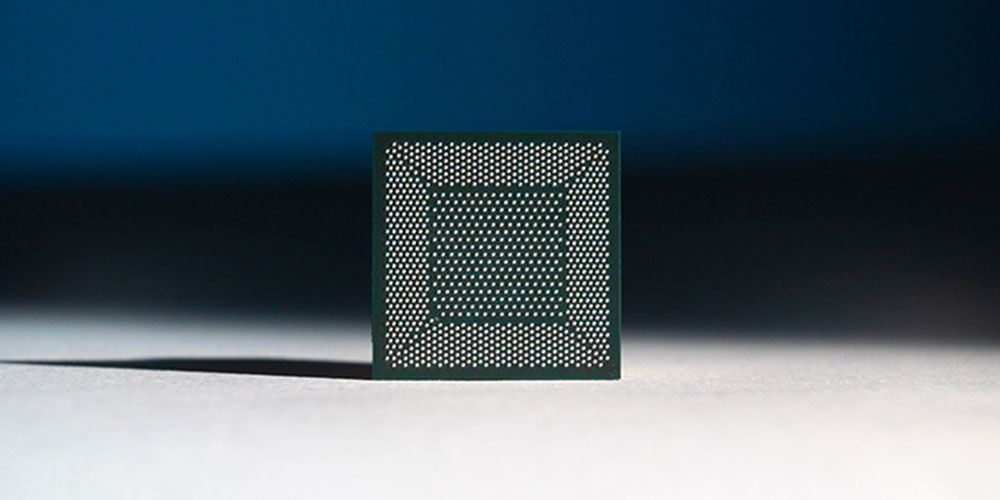 Intel has made its neuromorphic chip Loihi available to the research community two years after the specialised semiconductor was unveiled.

Loihi’s architecture is inspired by the properties of biological brains and can process information up to 1,000 faster and 10,000 times more efficiently than CPUs when running specialised workloads, including sparse coding, graph search and constraint-satisfaction problems.

Intel has also debuted a neuromorphic system – a sophisticated pod of 64 Loihi chips, codenamed Pohoiki beach. The system is available to select Intel partners that wish to experiment with compute-intensive AI workloads at scale.

Neuromorphic chips are an example of a semiconductor with a computing architecture designed for specific applications. Building application-specific architectures is an increasingly popular method of developing chips to meet rising compute demand, compared to simply increasing process-nodes.

Intel said the neuromorphic system can tackle some of the hardest computational problems faced by IoT and AI devices, paving the way for significant gains in speed and efficiency across a range of real-world applications, including autonomous vehicles and cybersecurity.

“With the introduction of Pohoiki Beach, Intel will allow ecosystem partners worldwide to continue to pioneer the next frontier of neural-inspired algorithmic research,” the company said.

Chris Eliasmith, co-CEO of Applied Brain Research and professor at University of Waterloo, said Loihi had enabled his team to dramatically improve the performance and efficiency of AI applications compared to other edge hardware.

Intel also teased an even more muscular neuromorphic system, Pohoiki Springs, which it says will be released later this year.