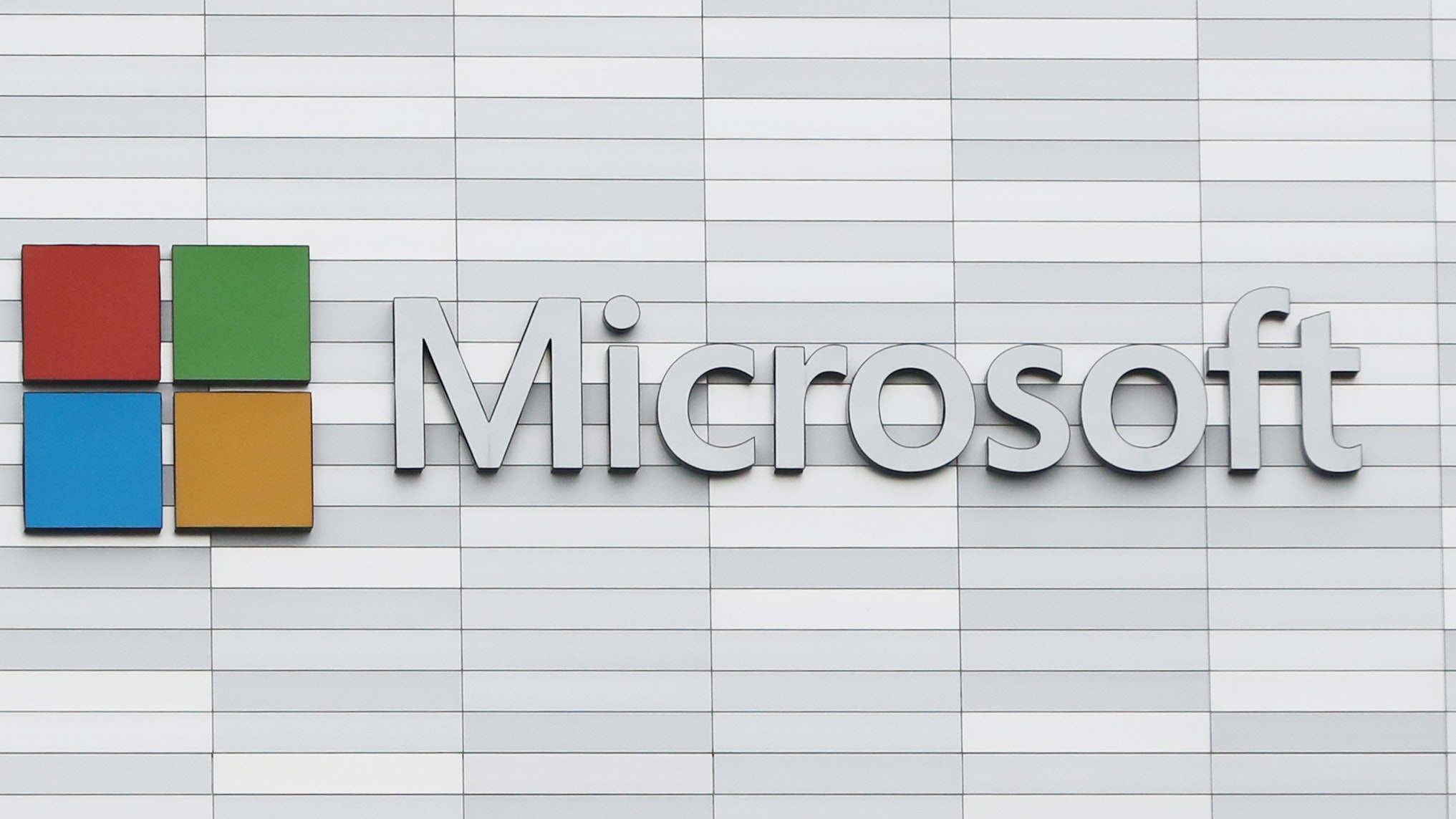 Despite cloud growth, Xbox hardware revenue declined by almost half, the company revealed in its latest quarterly results

Microsoft has put its latest financial results success down to deep partnerships, despite a slowdown in sales of the Xbox.

Much of the growth came from its service offerings, particularly cloud computing which achieved revenue of 11 billion dollars (£9 billion) – an increase of 39 percent year-over-year – Microsoft said.

However, there were disappointing numbers for gaming, with revenue said to be down 10 percent, and Xbox software and services revenue dropping 3 percent.

Xbox hardware revenue declined by almost half (48 percent), which the firm said was primarily due to a decrease in volume of consoles sold.

Chief executive Satya Nadella said the company’s performance was thanks to its commitment to working with other firms in the digital space.

“It was a record fiscal year for Microsoft, a result of our deep partnerships with leading companies in every industry,” Mr Nadella explained.

“Every day we work alongside our customers to help them build their own digital capability – innovating with them, creating new businesses with them, and earning their trust.

“This commitment to our customers’ success is resulting in larger, multi-year commercial cloud agreements and growing momentum across every layer of our technology stack.”

It also said revenue for professional social network LinkedIn, which Microsoft acquired in 2016, jumped by 25 percent.

Met Police arming itself with Microsoft 365 and Azure

Microsoft and Sony could join forces on Azure games str...