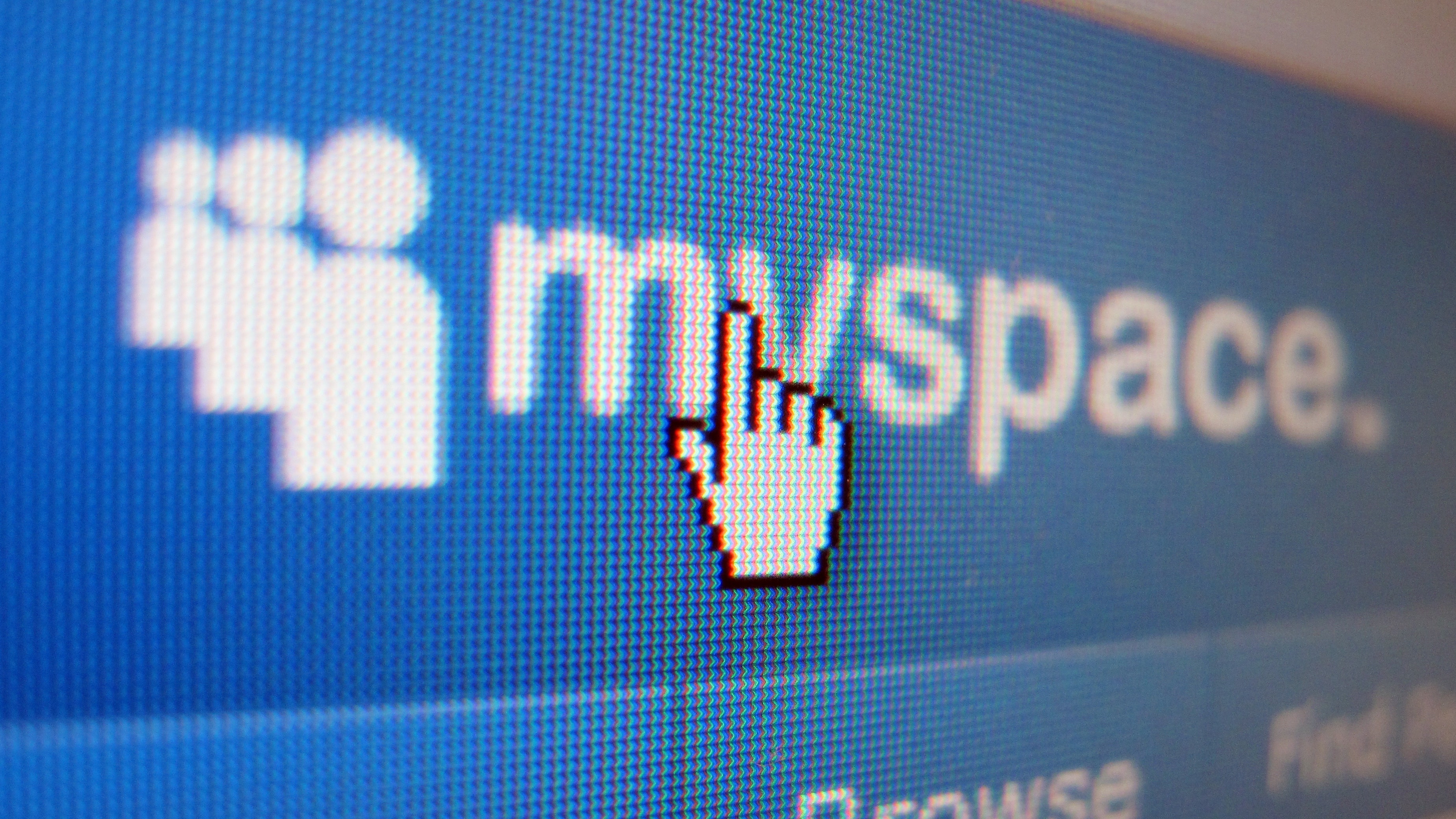 Early social network Myspace has apologised after admitting to losing music uploaded to the site since its founding in 2003 until 2015.

In an announcement to users, the Californian company said “any photos, videos and audio files you uploaded more than three years ago may no longer be available” following a server migration.

Myspace hosts some 53 million songs, with more than 14 million artists, most them unsigned, members of the website.

The exact number of tracks lost is unclear but people still using the site fear breakout tracks from artists in their early years have been lost forever.

Myspace was a favourite among teenagers in the early 2000s, serving as a career-starting platform for artists including Calvin Harris and the Arctic Monkeys before it eventually fell behind the likes of Facebook.

At its height, Myspace was among the most viewed websites in the world, overtaking Google in June 2006 as the most visited in the US.

Despite waning popularity, Myspace has continued to exist as a music-focused social network for new and established musicians.

“As a result of a server migration project, any photos, videos, and audio files you uploaded more than three years ago may no longer be available on or from Myspace,” the company wrote on its homepage.

“We apologise for the inconvenience.”

Users on discussion website Reddit have complained about being unable to play music on Myspace for some time.

“About a year ago, all music on MySpace from 2015 and older stopped working,” one user claimed.

“At first MySpace said they were working on the issue, but they eventually admitted they lost all the data (and apparently didn’t have backups?)”

Breakout tracks from artists in their early years have been lost forever.

Gijsbert Janssen van Doorn, Tech Evangelist at Zerto said companies like MySpace need to ‘start looking outside of traditional backup capabilities to develop an IT resilience strategy that can face the many challenges that are coming hand-in-hand with digital transformation’.

“It’s imperative that businesses choose a modern, risk-free platform that can utilise continuous data protection,” Gijsert said. “Combining this with the ability to move data and other applications freely across servers or cloud environments can help organisations to deliver an always-on customer experience, even while undergoing major changes to its infrastructure, and ensure that all data is protected at all costs.”

26 hyperscale data centres have opened their doors this year