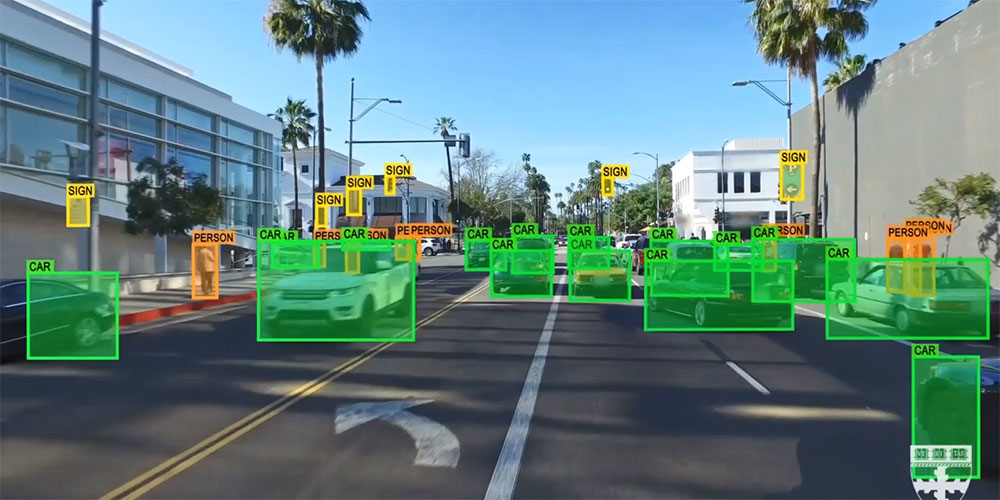 Researchers have developed a portable thumbnail camera capable of instant image polarisation, opening up a range of potential IoT applications

Whereas normal camera sensors detect the intensity and wavelength of incoming light, polarisation sensors capture the direction in which light vibrates, a fundamental property of light that is invisible to the human eye.

Polarisation cameras are therefore a powerful tool in industrial applications where visibility is challenging, due to low contrast or highly reflective imaging conditions. Whereas ordinary cameras suffer in such poor conditions, polarised cameras can still visualise objects by filtering unwanted reflection or glare.

The sensors can also detect hidden material properties, such as stress, and dents or scratches, enabling industrial manufacturers to gauge when expensive equipment is set to breakdown.

The technology is an ideal fit for industrial IoT, where predictive and preventive maintenance of industrial equipment has been long-touted as a chief use case for implementing IoT.

Up until now, it has not been viable to fix polarised cameras to industrial scenarios due to their impractical cost. Current sensors are also bulky and rely on moving parts, limiting the scope of their potential applications.

Now, researchers at the Harvard John A. Paulson School of Engineering and Applied Sciences have developed a portable thumbnail camera capable of instantaneous image polarisation, meaning the technology could soon find a place in the vision systems of autonomous vehicles, planes, and manufacturing plants.

The device is just two centimetres in length and no more complicated than a smartphone camera, the researchers claim. The researchers tested the camera to show defects in injection-moulded plastic objects and to construct 3D visualisations of human faces from selfies.

“Polarization is a feature of light that is changed upon reflection off a surface,” said Paul Chevalier, a postdoctoral fellow at SEAS and co-author of the study.

“Based on that change, polarization can help us in the 3D reconstruction of an object, to estimate its depth, texture and shape, and to distinguish man-made objects from natural ones, even if they’re the same shape and colour.”

The researchers made the breakthrough by harnessing the power of metasurfaces, nanoscale structures that interact with light at wavelength-size scales.

Specifically, they designed a metasurface that uses an array of “subwavelength spaced nanopillars” to direct light based on its polarisation. The light then forms four images that when combined give a full polarisation snapshot.

The Harvard Office of Technology Department said it has secured the intellectual property of the object and is exploring commercial opportunities.

IoT cryptomining exploits on the rise

IoT device makers have little faith in the security of ...