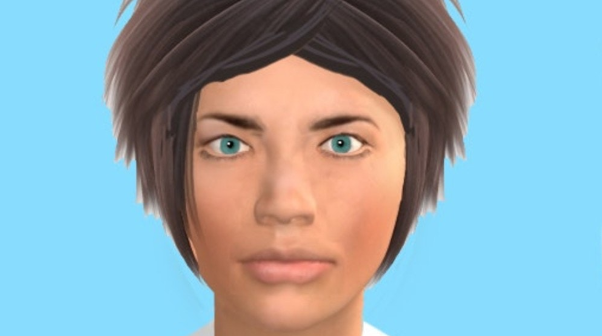 Digitised human-like faces at self-service checkouts could reduce the risk of shoplifting at supermarkets, a new study suggests.

Researchers at Abertay University in Dundee developed virtual characters to examine whether their presence at tills would affect shopper behaviour.

Participants in the study were asked to scan or weigh items before paying for them and gave them the chance to scan fewer items or select lesser weights.

The study found having a realistic, human-like face resulted in fewer instances of dishonesty among customers than less human-like characters.

Susan Siebenaler, who conducted the research for her PhD, said: “The participants were placed in situations in which they could benefit financially through dishonest behaviour.

“Participants appeared to be positively influenced by greater social presence, such as human-like features, which meant they were less likely to cheat.”

Dr Andrea Szymkowiak, senior lecturer in human computer interaction, said: “People are responsive to social human cues, and there seems to be an in-built mechanism that makes us respond to faces and eye contact.

“The idea here is that the presence of human-like digital characters may influence shopper behaviour, but further research is required to determine the real-world benefit of such technology.”

UK user data not at risk from post-Brexit move to the US, Google claims
Read More >>