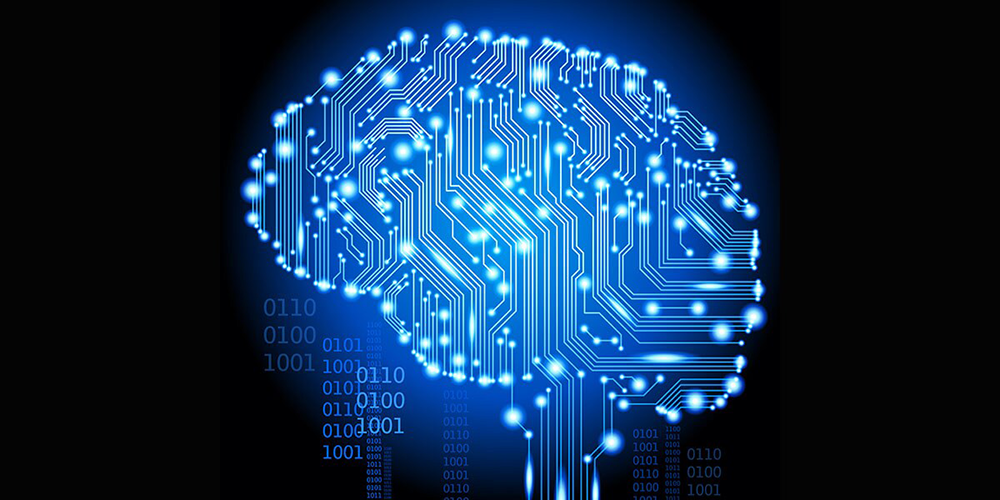 Researchers at the University of Lancaster have created the world’s first Universal Memory device, which could spell the end of the $100bn market for Dynamic Random Access Memory (DRAM).

The quest for the first Universal Memory device has preoccupied scientists and engineers for decades and was widely considered impossible. It refers to a device that can robustly store data that is easily changed, thus serving as a single replacement for DRAM and Flash memory, reducing costs and increasing performance.

Computers presently store working memory, a type of data that is constantly changing, on DRAM. While DRAM enables fast and low-energy writing of working memory, it constantly refreshes this volatile data to preserve it, making it inefficient.

Flash storage, on the other hand, is used for long-term data storage. Writing to flash drives is slow, energy intensive and slowly deteriorates them, making them unsuitable for working memory.

The idea behind Universal Memory is to combine the advantages of both without their drawbacks, and researchers claim to have created a device that fits the bill. Their creation was recently awarded a US patent and could eventually replace both the $100bn market for DRAM and the flash drive market.

The device leverages quantum mechanics as an omniscient memory gatekeeper that decides in real-time how to store data – whether long-term storage or low-energy writing and erasing, enabling drastic efficiencies.

“Our device has an intrinsic data storage time that is predicted to exceed the age of the Universe, yet it can record or delete data using 100 times less energy than DRAM,” said Manus Hayne, Physics Professor at Lancaster University.

The invention has obvious implications for data centres, which need all the help they can get to prepare for the tsunami of data heading their way, thanks to the proliferation of IoT and high-density data workloads. The researchers claim their device could slash peak power consumption in data centres by a fifth.

As the device is still a PoC at this stage, it will be a long time before it makes its way into data centres, but it’s an impressive achievement nonetheless.

“Simulations are undertaken to demonstrate the device operation concept, while the key memory properties of our device, such as the retention characteristics of the programmed/erased states, are presented as experimental results on fully-operational single cell devices,” the paper reads.

hardware storage
Send us a correction Send us a news tip