VMware in talks to acquire Pivotal 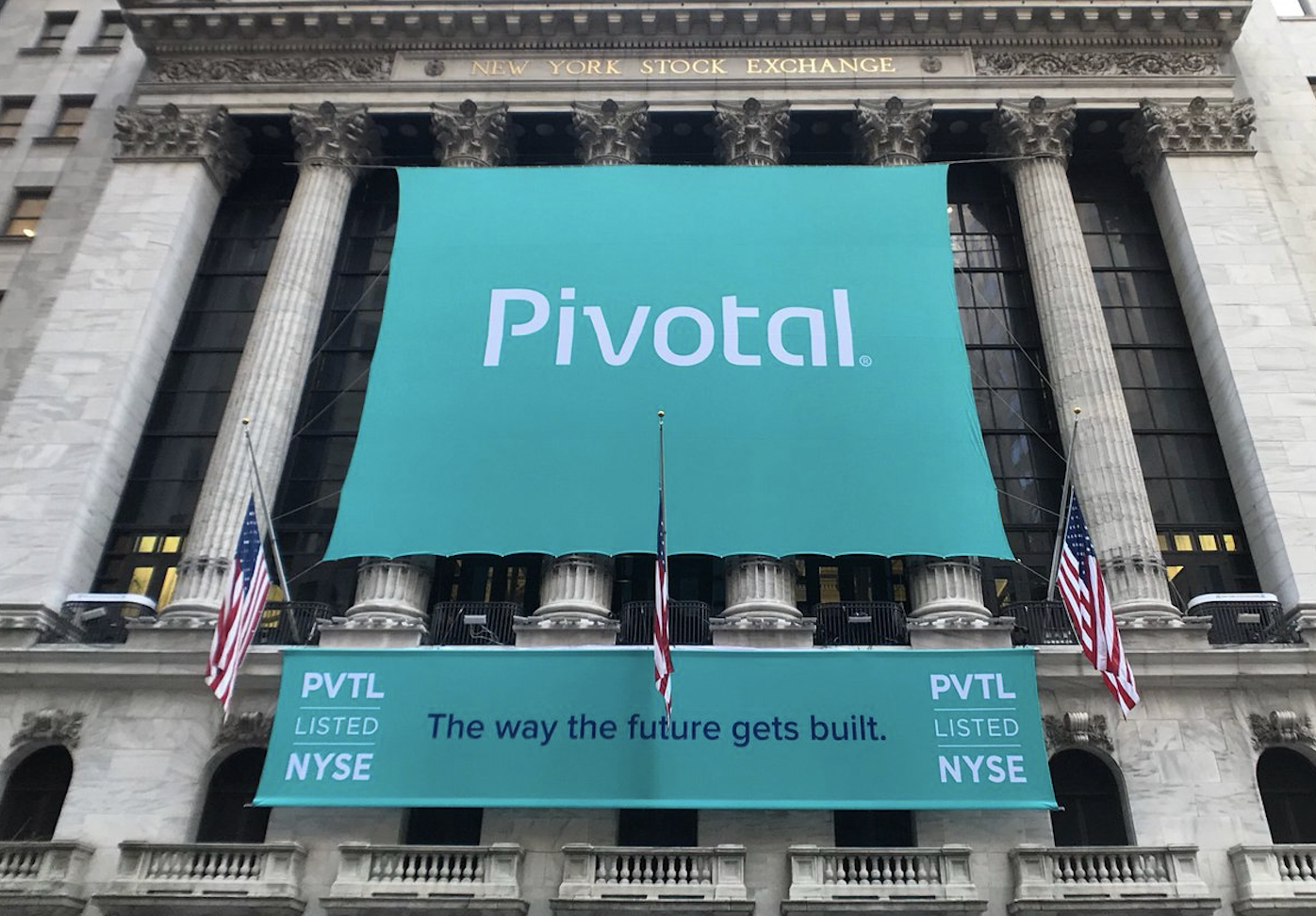 Pivotal was formed out of EMC Corp and VMware in 2012

Palo Alto-based VMware has confirmed it is in talks with software development firm Pivotal over a potential acquisition.

The two companies are negotiating a definitive agreement that would see VMware acquire all outstanding shares of Class A Pivotal common stock for cash at a price of $15.00 per share.

Pivotal is best known for commercialising the open-source Cloud Foundry platform. Pivotal Cloud Foundry or PCF is a subscription-based software that helps developers and IT departments build, deploy and operate cloud-based apps. In other words, a cloud-based tool that lets organisations build cloud applications. The company also offers consulting services.

While Pivotal has previously boasted that the majority of Fortune 500 companies use its services, including American and Southwest and Boeing, the company has laboured since its IPO in April 2018 and reported $31.7 million losses in its last financial quarter.

When you look back at Pivotal’s origins, the proposed transaction would effectively rewind seven years of history. In 2012, Pivotal Software was born out of Dell EMC (then EMC Corp.) and VMware as a dedicated company focusing on Cloud Foundry. Dell owns majority stakes in both VMware and Pivotal so Dell is effectively acquiring a company it produced and indirectly owns.

Negotiations are still in progress and VMware said in a press release that it’s still early days:

“There can be no assurance that any such agreement regarding the potential transaction will occur, and VMware does not intend to communicate further on this matter unless and until a definitive agreement is reached.”

If the deal goes through Pivotal would join Bitnami and Heptio in VMware’s recent list of acquisitions.

VMware cloud infrastructure is coming to Azure in hybri...

Google and VMware team up to make VMware workloads Goog...