Volkswagen and Ford team up for $7bn Argo AI deal 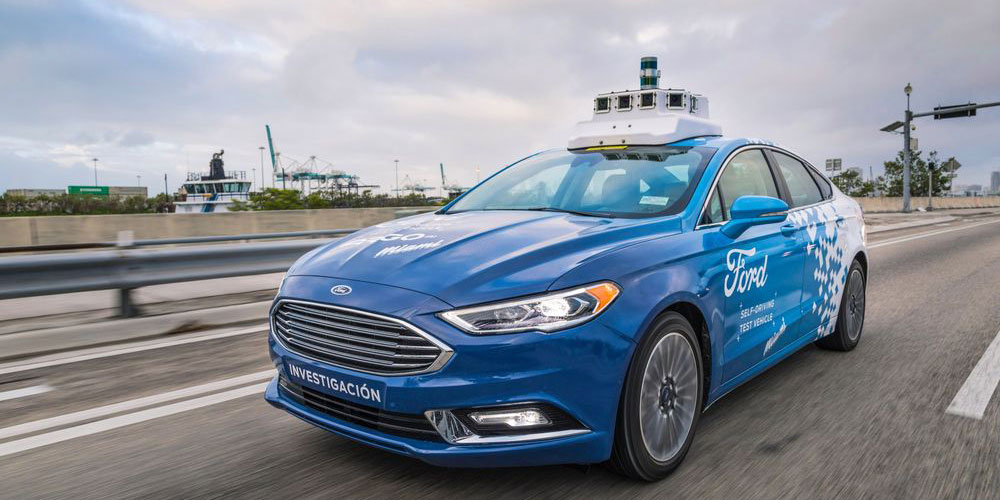 Ford and Volkswagen have announced they are investing $7bn in autonomous vehicle platform company Argo AI, with a view for both manufacturers to use the company’s self-driving tech in upcoming vehicles released in US and Europe.

As part of the deal, Volkswagen will invest $2.6 billion in Argo AI, $1 billion coming from direct funding and $1.6 billion contributed towards the company’s Autonomous Intelligent Driving (AID) company. Volkswagen said it will also purchase $500 million worth of Argo shares from Ford over three years.

If the deal is approved by the relevant authorities Ford and Volkswagen will each hold a major equal share in Argo AI.

“While Ford and Volkswagen remain independent and fiercely competitive in the marketplace, teaming up and working with Argo AI on this important technology allows us to deliver unmatched capability, scale and geographic reach,” Ford president and CEO Jim Hackett said.

“Unlocking the synergies across a range of areas allows us to showcase the power of our global alliance in this era of smart vehicles for a smart world.”

Argo AI co-founder and CEO Brian Salesky said the deal will allow the company to attract ‘even more of the best talent’.

“Plus, thanks to Ford and Volkswagen, Argo AI technology could one day reach nearly every market in North America and Europe, applied across multiple brands and to a multitude of vehicle architectures,” he added.

US-based Argo AI develops ‘Level 4’ self-driving systems for ride-sharing and goods delivery services in dense urban areas. The level 4 tier describes a self-driving vehicle that is fully autonomous in geofenced metropolitan areas. The vehicles are predicted to arrive in the early to middle of the next decade.

Driverless car fleet can reduce traffic by at least 35 ...