Babylon or otherwise, AI and emerging tech can save the NHS 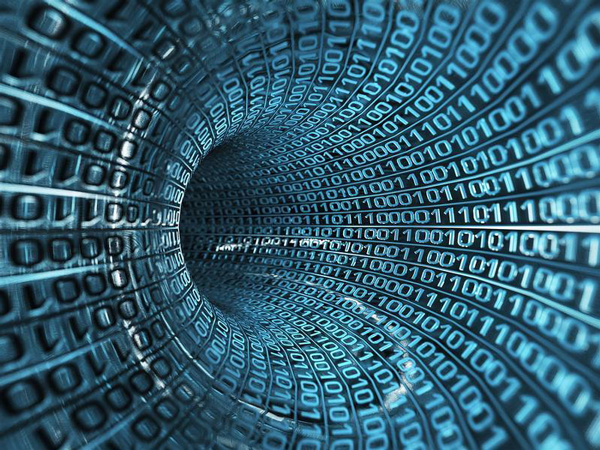 This week’s BBC Horizon critically explored Babylon Healthcare, an ambitious UK startup that’s AI-driven ‘GP at Hand’ is registering patients in London by the bucketload. Despite the uncertainty surrounding Babylon’s efforts, Louise Rogerson, COO of Howz, cautions that if the NHS is to see another seventieth birthday, it must adapt to a new world

Earlier this year, the NHS celebrated its seventieth birthday. By bringing hospitals, doctors, nurses, pharmacists, opticians and dentists under one umbrella to provide services for free at the point of delivery, the NHS revolutionised the provision of healthcare forevermore.

Over its lifetime, the NHS has delivered huge medical advances, drastically improving public health and increasing the quality of life for all. It was this which led the NHS’s founding father, Aneurin ‘Nye’ Bevan to proclaim the NHS as the ‘envy of the world’.

However, demographical shifts in combination with fiscal penuriousness have led to the health service coming under increased pressure, with many commentators now questioning its long-term stability. The embracing of technologies could prove to be a panacea for the NHS, raising levels of efficiency, allowing for its current standards to be maintained.

Artificial intelligence makes it possible for machines to learn from experience, adjust to new inputs and perform human-like tasks. In practice, this means that computers can be trained to accomplish tasks by processing and recognising patterns within large sets of data.

The NHS currently generates colossal amounts of data, in both clinical and administrative instances. Applying the analytical capabilities of AI technologies to these datasets will allow for improved patient outcomes.

Widespread analysis of clinical data may lead to an improved understanding of disease, specifically how, why and where certain diseases arise. Whilst the ultimate cause of disease in many circumstances is genetic, it is also commonly associated with the external environments in which a person lives.

For the past seventy years, the NHS has rightly been celebrated as a central tenet of public life. However, its future is threatened by widespread societal changes

As such, by cross referencing the clinical data that it holds with this socio-economic data, the NHS can better understand the probability of disease within different groups. A preventative approach to healthcare can then be pursued, as targeted support and screening programmes can be implemented – reducing long term costs, improving outcomes and increasing efficiency.

AI also has the potential to vastly improve the NHS’s administrative processes. The British Medical Association found that trainee doctors spend fifteen percent of their time on administrative work, similarly The Royal College of Nursing estimated that seventeen to nineteen percent of a nurses time is spent on “non-essential” paperwork.

Many of these tasks could be automated with the assistance of AI, allowing medical professionals to spend more time on clinical work, again improving efficiency and patient outcomes.

The development of digital technology is now facilitating the delivery of remote care. It is also enabling patients to better understand and manage their condition independent of a medical professional or facility.

The NHS is already experimenting within this area, with NHS England having recently allocated £45 million to support the uptake of online consultations and the NHS now listing a set of approved health apps within the ‘NHS Apps Library.’ Despite this, engagement with such technologies within the health service is still low and there is still significant amounts of untapped potential.

Remote care will lead to improved levels of access between patients and GPs. Presently, the levels of patient-professional interaction is limited by the physical and organisational constraints of a medical facility.

By conducting meetings and consultations digitally, travel costs and times are reduced for the patient and subsequently, a medical professional will be able to conduct more meetings over a defined period, increasing the number of patients that can be seen and improving overall efficiency.

The same can be said for the remote monitoring of patients. As remaining within a facility will no longer be necessary to observe a patient’s condition, greater numbers can be discharged into the community, freeing up space in a facility for those who need greater levels of support.

We are now seeing technological progress away from the hospital, with the emergence of ‘smart’ home monitoring equipment, for example – sensors on every day utensils such as kettles, plugs and even in doorways, which are able to collect data, track their routine and detect signs of illness before the patient is aware that anything is wrong.

The harnessing of this data will permit the implementation of further preventative health strategies, reducing overall cost and improving patient outcomes.

A blockchain is a way of securely keeping track – in chronological order – of all the transactions happening on a decentralised network. For the NHS, blockchain solves a number of issues pertaining to identity, interoperability and security.

The NHS has recently been fraught with data leaks and hacks, with the ‘WannaCry’ ransomware attack recently forcing doctors to cancel appointments and turn away patients. The distributed nature of blockchain-based systems means that they are inherently safer when compared to traditional digital databases.

As there is no single point of failure, it’s harder for data to be stolen or corrupted. Deploying blockchain technologies also eliminates all forms of friction when data is shared. As all users on a network have access to the same information, there will be no interoperability issues. In real terms, this could simplify the process of changing GP, or seeking medical care in separate departments, or in another part of the UK.

For the past seventy years, the NHS has rightly been celebrated as a central tenet of public life. However, its future is threatened by widespread societal changes. For the health service to see another seventy, it is necessary for it to adapt to a new world. There are certainly several obstacles hindering the NHS’s modernisation, but embracing these revolutionary technologies will go some way to securing its happy future.