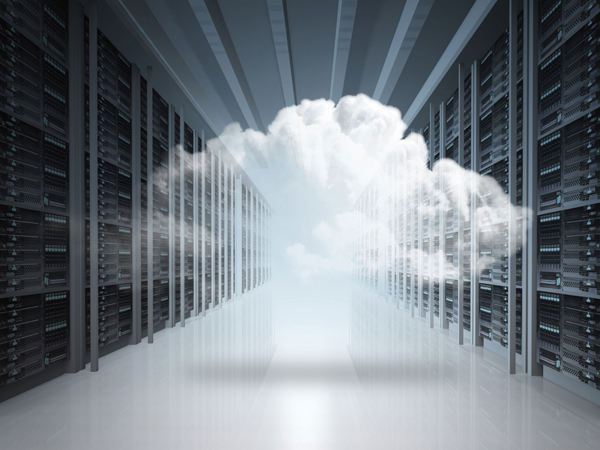 As companies turn to hybrid cloud deployments to balance the demands of modern-day compute and networking, IT teams are increasingly faced with diverse control and management complexities.

The game-changing capabilities of blending on-premises infrastructure with public and hosted services have been well-documented but perhaps a more neglected area of this discussion has been the trajectory for networking in a hybrid cloud world.

The rise of public clouds has seen a shift away from old-school networking – somewhat banishing the switches and routers of on-premises and private deployments.

Through the use of virtual private cloud (VPC), public clouds have significantly simplified networking for the end user, grouping resources together and hiding complicated configurations for those with limited knowledge of switches, routers and ports.

However, as the hybrid cloud becomes a more popular solution with businesses opting for some form of in-house infrastructure alongside their public clouds, considerations should be made to bring the control and management of these two network environments into harmony.

Organisations are eager to bring the same innovation, operational agility and simplicity into managing their on-premises solutions. Legacy infrastructure has not been able to meet the evolving needs of enterprise applications because they are manual, complex, siloed and hardware-defined.

Businesses are looking for cloud-like infrastructure that is built upon software-defined principles in order to eliminate complexity, enable agile provisioning and dynamically scale infrastructure in line with needs.

Speaking on the need for harmonious networking across cloud environments, a director of digital services at a Fortune 500 manufacturer reveals: “Our infrastructure will span on-premises and multiple clouds, and a consistent means to monitor and control networks across these environments is critical.”

The expert explains that his team does not want to run completely different operational and network analytics tooling for each platform, but notes that unfortunately, by default this is the case, with each platform’s native capabilities taking different approaches.

“While competition is good and each platform has its high points, it is an operational nightmare. I want consistency in the basics both on-premises and across clouds: network analytics, packet capture, troubleshooting tools, etc.

“As we design for hybrid workloads and a multi-cloud future, we are looking for tools that can provide cross-platform transparency and features without undermining the unique value-add capabilities of each platform,” the director adds.

For some legacy vendors tackling the challenge involves bringing network virtualisation into the cloud. Big Switch, on the other hand, is flipping this approach and is working to bring the cloud’s concept of virtual private cloud (VPCs) into the on-premises world.

Lastly, Big Switch has most recently introduced its Multi-Cloud Director, which is a mechanism for controlling all virtual elements running on-premises and in the cloud.

While the company has certainly taken a fresh approach to networking in the cloud, offering a unified point of management for networks that span multiple private and public cloud environments, competition is rife with traditional networking vendors counting on customer familiarity. However, as cloud-to-cloud traffic is becoming increasingly commonplace, a VPC approach could just pip the market.