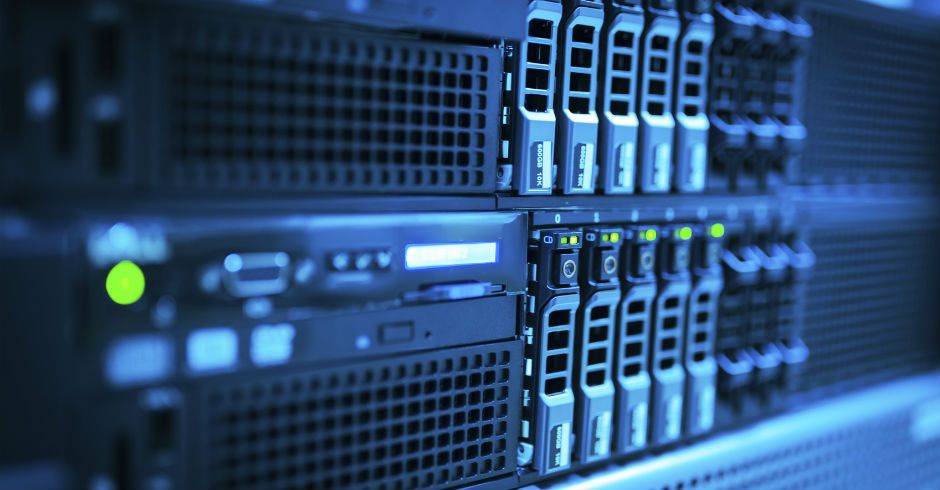 The move highlights Inspur’s objective to increase its presence in the US, at a time when US tech giants seek to do the exact opposite.

The newest rack server incorporates five new node configurations, including 3 compute nodes based on Inspur San Jose Motherboard. The motherboard is the first OCP accepted Intel Xeon Scalable processor motherboard. The AI node supports up to 16GPU in 4OU form factor, making it the highest density AI node on the market. The server giant says that its new products will meet the increasingly complex computer and storage demands of enterprises around the world.

While Inspur has been instrumental in developing ODCC/Scorpio compliant hardware with Baidu and Alibaba, the new hyperscale rack servers are the first it has produced to OCP specifications.

Inspur says the new solutions will drive the transformation of traditional data centres to hyperscale data centres based on open infrastructure. CTO John Hu spoke of the importance of industry openness and integration in the data centre industry:

“The development of open computing is gradually changing the needs of data centres from traditional standardization to open technology-based customization,” he said.

Also praising the announcement was OCP CTO, Bill Carter. “Open source hardware is essential to the further advancement of efficient, open and scalable data centres, and Inspur has fully embraced these principles of open sourcing cloud technology,” he said.

Inspur received $12 billion in global revenues last year and is the third largest server vendor in the world.