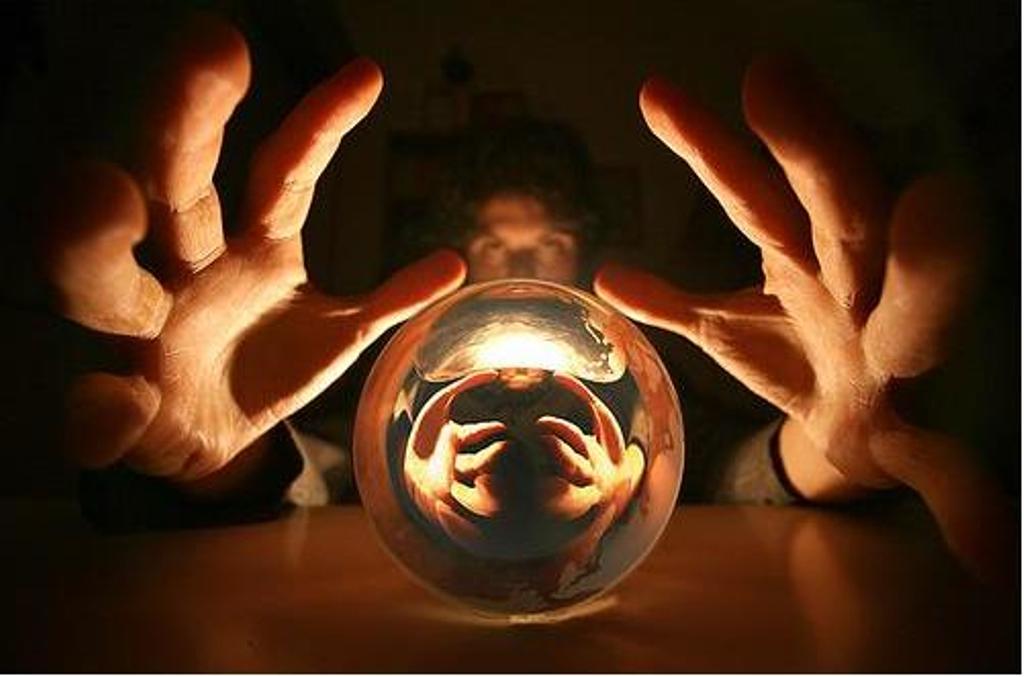 Consider the following:
• In 2006, the digital universe was 161 exabytes, or about 161 billion gigabytes. By 2013, it had grown 27 times larger, to 4.4 zettabytes, or 4.4 trillion gigabytes. Experts estimate that by 2020 the digital universe could reach 44 zettabytes, or 44 trillion gigabytes.
• In 2005, only about 5 percent of data center resources were virtualized.  As of mid-2014, more than 70% of x86 architecture workloads had been virtualized on servers, according to Gartner.
• In 2009, vendors shipped 173.5 million smartphones. Four years later, they shipped nearly six times as many, more than a billion.
• In 2009, public cloud computing revenues totaled $58.6 billion. By 2013, they had more than doubled to $130.7 billion.
• In 2010, manufacturers shipped nearly 18 million tablets. Three years later, they shipped about 12 times as many, 217.1 million.
• In 2012, the private cloud computing infrastructure market was worth $12.3 billion. By 2017, experts estimate, it will likely increase to $22.2 billion.
As a result of these technological revolutions, today’s IT environment is more complex than ever. The applications that have become critical to business operations require greater processing power, memory, and storage. Every hour – or minute, in some cases – of downtime can have a significant impact on a company’s bottom line, costing hundreds of thousands or even millions of dollars.