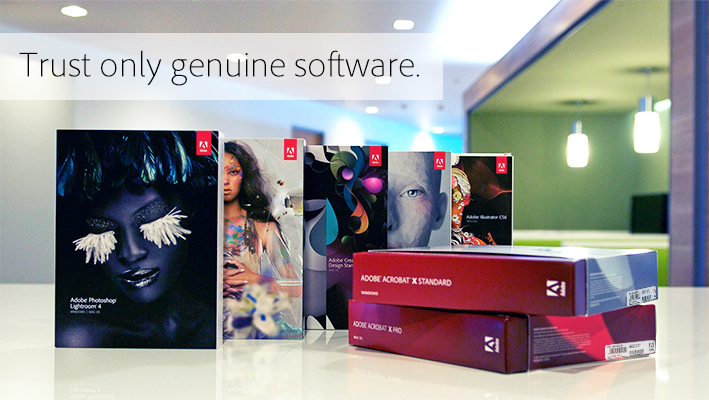 Asia today is the workshop of the world. Thanks to a plentiful supply of cheap labour, Asian factories are now building much of the world’s products, from textiles to furniture and consumer electronics. Many manufacturing jobs have largely left developed countries in the west for greener and cheaper pastures in the east. Outsourcing is no longer a trend; it is a mainstay of the supply chain in modern business, and for many companies, a key reason to ensure that products can be made available to consumers as cheaply as possible.

The 2012 State of the Union speech, delivered by US President Barack Obama, should have given Asian companies pause for thought.

In his speech on January 24, President Obama announced the creation of the ‘Trade Enforcement Unit’, a federal body that would be charged with investigating unfair trade practices by countries that do business with the US.

Unfair trade practices covers a wide range of sins of course, but one that many companies in Asia have committed is that of using copied or pirated software. According to a 2010 Business Software Alliance study, the piracy rate for the Asia Pacific region is 60 percent. In contrast, the same number for North America is 21 percent.

The Trade Enforcement Unit has its roots in state of Washington State’s Unfair Competition Act, which became law in July last year (2011). Under the law, the state’s Attorney General is able to bring civil suits against manufacturers who do not pay for the software used in their processes.

The move gained momentum in November of the previous year (2011) when the Attorneys Generals from 36 American states and three American territories signed a letter addressed to the US Federal Trade Commission (FTC) asking the body to be more vigorous in defending US companies against the use of illegal software in markets that have lax enforcement mechanisms.

Now that there is a federal, rather than a state effort, the stakes have risen considerably for all companies concerned. Using Washington’s Unfair Competition Act as a model, it means that a shipment can be seized on arrival if any company in a supply chain is shown to have used pirated software.

This obviously has a significant impact for companies in Asia where some individual countries have a high rate of pirated software use. The more notorious examples include:

Manufacturing companies in Asia will need to be able to continue demonstrate to their customers that they are not using pirated software in the making of products. Increasingly, this will be a requirement imposed upon by their US customers.

Asian manufacturing companies are typically important institutions in their home countries, responsible for the employment of many thousands of people.  As such, if policy makers in Asia want to keep their domestic manufacturing sectors healthy, encouraging the use of non-pirated software is going to be the way to go.

About the author. Michael Mudd is an appointed expert to JTC-1 of the ISO and participates in several technical sub committees and working groups. He is the chief representative of the Open Computing Alliance, in the APAC and MENA region. The OCA seeks to encourage productivity, growth and employment through new opportunities arising from standards and principles driven networked computing, together with respect for IPR and care for the environment. He is also Managing Partner of Asia Policy Partners LLC, (www.asiapolicypartners.com) a technology consultancy specializing in Cloud security policy and trade related business; he has been working in the region for over 32 years.