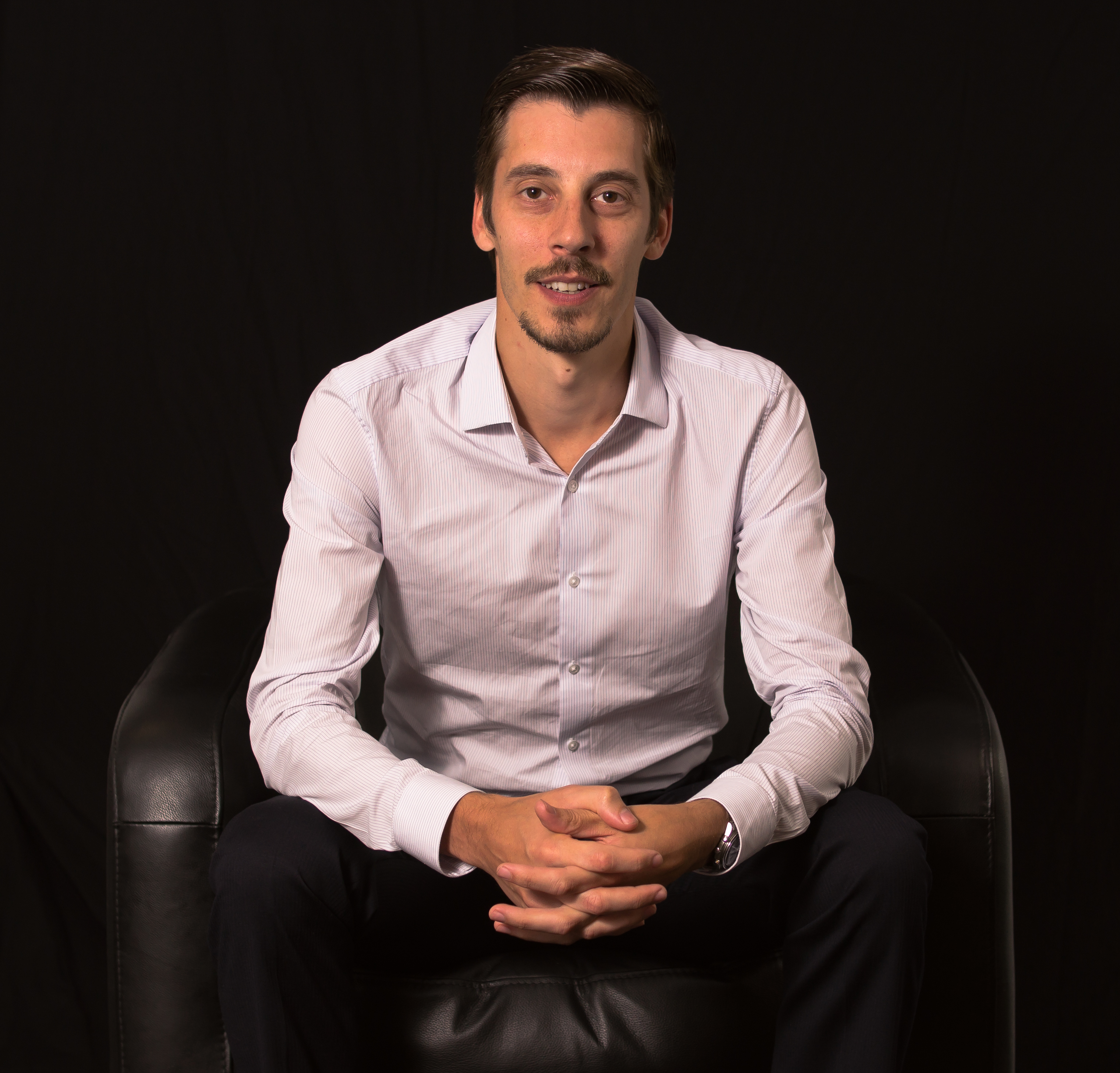 After a period of time searching for the ideal expert for a new strategical direction, C4L have announced the appointment of Brian Ellarby into their senior leadership framework as Operations Director. This role will define standards governing how customers are supported in-life and drive through the migration of all C4L customers to their DDoS protected coreTX network in a prioritised manner. appoints

Brian who has had a long and successful career specialising in infrastructure and operations, previously working with the likes of Blue Chip, Fitness First and Carnival, has restructured the Operations side of C4L and has begun a large scale recruitment surge for their technical teams to drive through migrations and network improvements more efficiently than ever before.

Brian has started the search for service, provisioning and platforms engineers, change and risk analyst, and head of engineering and delivery experts. He will be focussing on migrations of all C4L accounts to coreTX, the largest privately owned MPLS network in the UK, as its capacity, speed and multi-service benefits all from single ports and PoPs to be proud of are far too good to be missed out on.

Simon Mewett, CEO of C4L: “Appointing Brian as Operations Director was a considered and strategical move for C4L. We are moving into customer retention, operational efficiency and technical completions and required an experienced infrastructure specialist with a commitment to process to guide this through efficiently.”