Everyone is talking about DevOps, but can it be used for Data Centres? 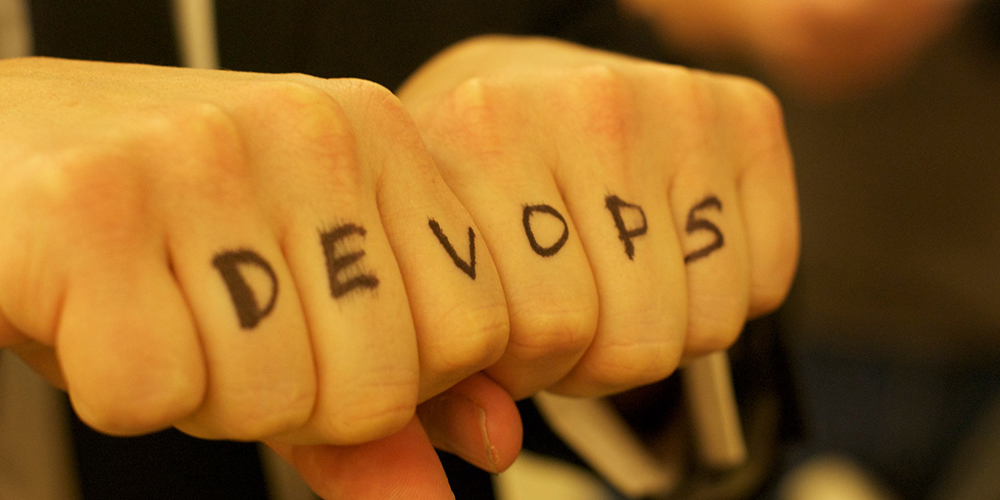 DevOps is quite simply a combined effort of software development and Information Technology operations.  It is a term used to refer to a set of practices, processes, and cultures that describes the collaboration and communication between them.   It’s not new, but it has catalyzed into “the next big thing” to rapidly spread throughout the technical community much like “cloud”, “big data” and “IoT”.

DevOps can directly address the historic silos that have existed between software development and IT operations.  DevOps initiatives can deliver rewards in terms of IT efficiency and quality improvements when its implemented correctly.   Many people familiar with it believe it’s only applicable to internet giant companies like Amazon, Google, and Facebook.  While it benefits do scale with the organization, mid-sized enterprises and up can also benefit in my opinion.

But how do software developers benefit?  One way is they can potentially work and test code in a production-like environment.   Instead of testing code in a lab for months or years, developers can run that code in production, literally on the same day they wrote it – pretty cool stuff

The confusing part to me in all of this is IT operations.   I think everyone pretty well understands what software development is.   IT operations is not IT application development.   IT Operations tasks generally fall into three areas – Computer Operations & Help Desk; Network Infrastructure; and Server and Device Management.  IT Operations is responsible for the smooth functioning of the infrastructure and operational environments (operations) that support software and applications running in their data centres and on their networks.

I hope that explanation cleared up IT operations, but how do they benefit?  Primarily IT operations, gets involved early in software development projects within a DevOps initiative, instead of the last stage of the project.   They can then influence the project and make their jobs easier on the back end or even have automation built-in.

Can DevOps be applied to physical infrastructure in data centres?  I believe it can and should.  One area Schneider is using these principles is in our Data Centre Operations.    Our monitoring and analytics software development teams are fully engaged with our operation’s services teams to drive efficiency, quality of service and higher availability from the data centres we manage.   Read White Paper 196: Essential Elements of Data Center Facility Operations for more information.