Linux or Windows – Are you on the right platform? 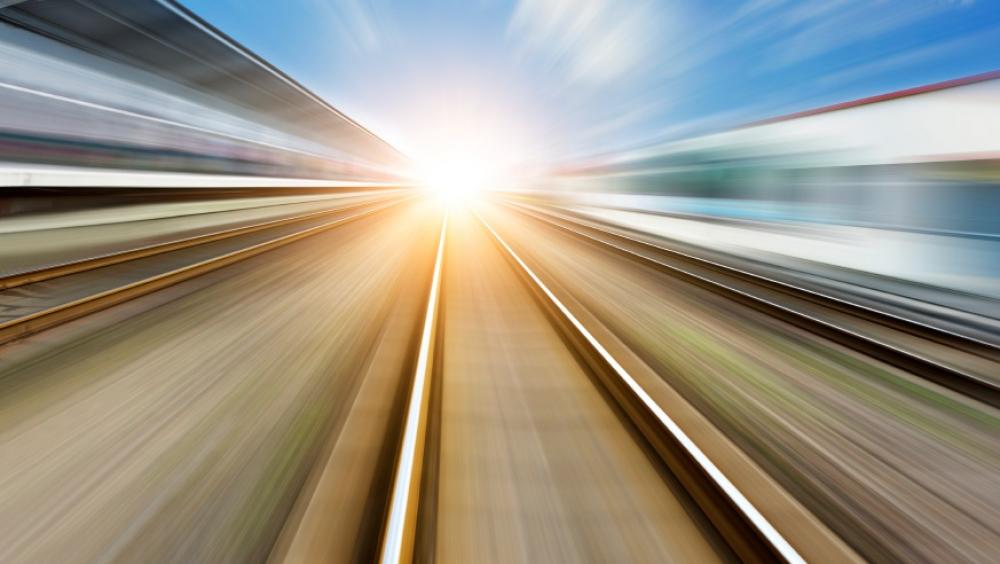 How do you decide which operating system is best for your business? David Barker looks at different versions of both Linux and Windows and weighs up the pros and cons of each.

Running any business is stressful. Choosing IT set-ups and which operating system to go for may seem simple but can result in restrictions on what applications you can run and, if not executed properly, can result in slow running services and websites, which won’t load properly.

So, which is best for you?

Windows Server 2008
• Windows Server 2008 is a good starting point for most IT admins to work with. It’s been around for a while, is cheaper than server 2012 and most IT professionals with a few years’ experience will be comfortable using it.
• Server 2008 uses a familiar interface, which has remained largely unchanged since Windows 2000. Everything is roughly where it used to be and you’re often not far from a familiar menu from Server 2003.
• There is also the ability to build Server 2008 as ‘core’. This means that the graphical user interface (GUI) is not running, thus freeing up additional resources for your software. However, this does mean configuring the server almost exclusively from the command line.
• Server 2008 also brought in Windows PowerShell to help automate day-to-day tasks such as account administration and image capture and deployments.
• You can also run Hyper-V on server 2008 alongside other applications, minimising hardware requirement for small companies or test systems (although compatibility between Hyper-V VMs created on Server 2008 and Server 2012 can be troublesome at times).
• Microsoft also includes the ability to operate applications over a web interface using Terminal Services, enabling end-users to run software without installing it on their PCs.
• One big consideration to make when using Server 2008 is how long you intend to run it for. According to the Microsoft website, mainstream support for this operating system will end as early as 13/1/2015, with extended support ending in 2020. If you are looking to run physical servers, you will likely keep the physical hardware for around five years before a hardware refresh. This takes you a long way into the product’s lifetime before moving on. Using an operating system beyond its lifecycle opens your business up to potential security issues, as you’re no longer covered by Windows updates.

Windows Server 2012
• Server 2012 is the latest Microsoft server operating system. It offers many major upgrades over Server 2008. The first of these is ‘Server Manager’. This is an advanced, feature-rich version of the previous ‘Server Manager’ or ‘Computer Manager’. This program enables you to group servers within the application and configure them en-mass.
• Core installations are available once again. However, now you can build the operating system using the GUI, but then turn it off and dial it back to core once configured. This makes it more accessible for those less comfortable with the command line.
• The GUI has been brought up-to-date with the Windows 8 design and it offers administrator access via a tablet
• Terminal Services has been renamed ‘Remote Desktop Services’. Although similar to 2008, it functions more smoothly and requires less dedicated hardware (e.g. graphical processing units for remoteFX).
• Server 2012 will be supported until 9/1/2018 (with extended cover to 10/1/2023).

Linux – SUSE
• SUSE is a distribution of Linux aimed at enterprises. It is used by many organisations including the Open University and the London Stock Exchange.
• SUSE (and other Linux distributions) often have a smaller footprint and resource load. Unlike Windows, where all components are installed, but activated and deactivated to conserve resource, SUSE can be configured with as many, or as few components as required, to ensure the most effective use of your environment.
• SUSE also offers an alternative to Microsoft Exchange in the form of Novell Evolution. If your company doesn’t have Microsoft software or services, using Linux based alternatives for your key systems will keep the costs down. If for instance your company uses Linux but still chooses to use a small amount of Microsoft products this can cause issues with the systems and cost large amounts of money to work around the configuration issues.
• If you already use Microsoft and are looking to migrate to Linux in stages, SUSE is compatible with Active Directory, Exchange SharePoint and Novell GroupWise. This means that you can introduce your SUSE system gradually into your Windows environment and allow some bedding in time before phasing Microsoft out.
• Recently, SUSE partnered with Microsoft to enable Hyper-v node management using SUSE Cloud, allowing you to run a mixed environment where required.
• SUSE also offers a Software Development Kit (SDK) with Enterprise Server, containing tools and environments to develop bespoke applications for your company.
• A downside to using any Linux platform is that you will need administrators with the skills to configure and support the system in-house. These skills are generally less common in the market and therefore can be more costly. On the plus side, SUSE has enterprise level support for licensed customers should a failure occur.

Linux – Red Hat
• Red Hat is the world’s leading enterprise Linux platform. With similar benefits to the SUSE system, Red Hat boasts military-grade security with secure controls for firewalls as well as secure application isolation. As an operating system, it is certified for government deployment where security is of paramount importance.
• As with SUSE, Red Hat has a strong focus on performance. It includes a set of performance-optimised profiles and utilities to tune the system depending on workload. Because of this, Red Hat is a good choice of operating system for high performance software to give it the right amount of resource when and where required.
• Red Hat also has a powerful administrative framework designed to optimise the deployment process and system configuration – making life easier for administrators (through the use of concise commands and an intuitive GUI).
• It can also co-exist with Microsoft-based and Unix servers using a combination of Microsoft Active Directory and the identity management features within Red Hat.
• Again, with a Linux platform, you will need to find administrators with appropriate qualifications, but with Red Hat being more popular, the chances of finding experienced administrators is higher.

Conclusion
When choosing a platform, it is important to pick the right tool for the job. It is worth reviewing the pros and cons of the environments available and selecting an appropriate platform. Factors for this include in-house skills for administration and configuration, available support provided by the suppliers, security and performance. Saving money on the operating system may cost you more in training and support.

Once you have taken these factors into consideration, build a trial system running your selected operating system. All of the above either have trial versions or are often provided by various hardware vendors with sample kit. This will show up any issues with knowledge or integration and will allow security and performance testing prior to go live to make sure any disruption for your users is minimal.

David Barker is the technical director of 4D Data Centres
Tweet him on @David_4D.

Also by David Barker on TheStack.com: Preparing for the denial of service attack