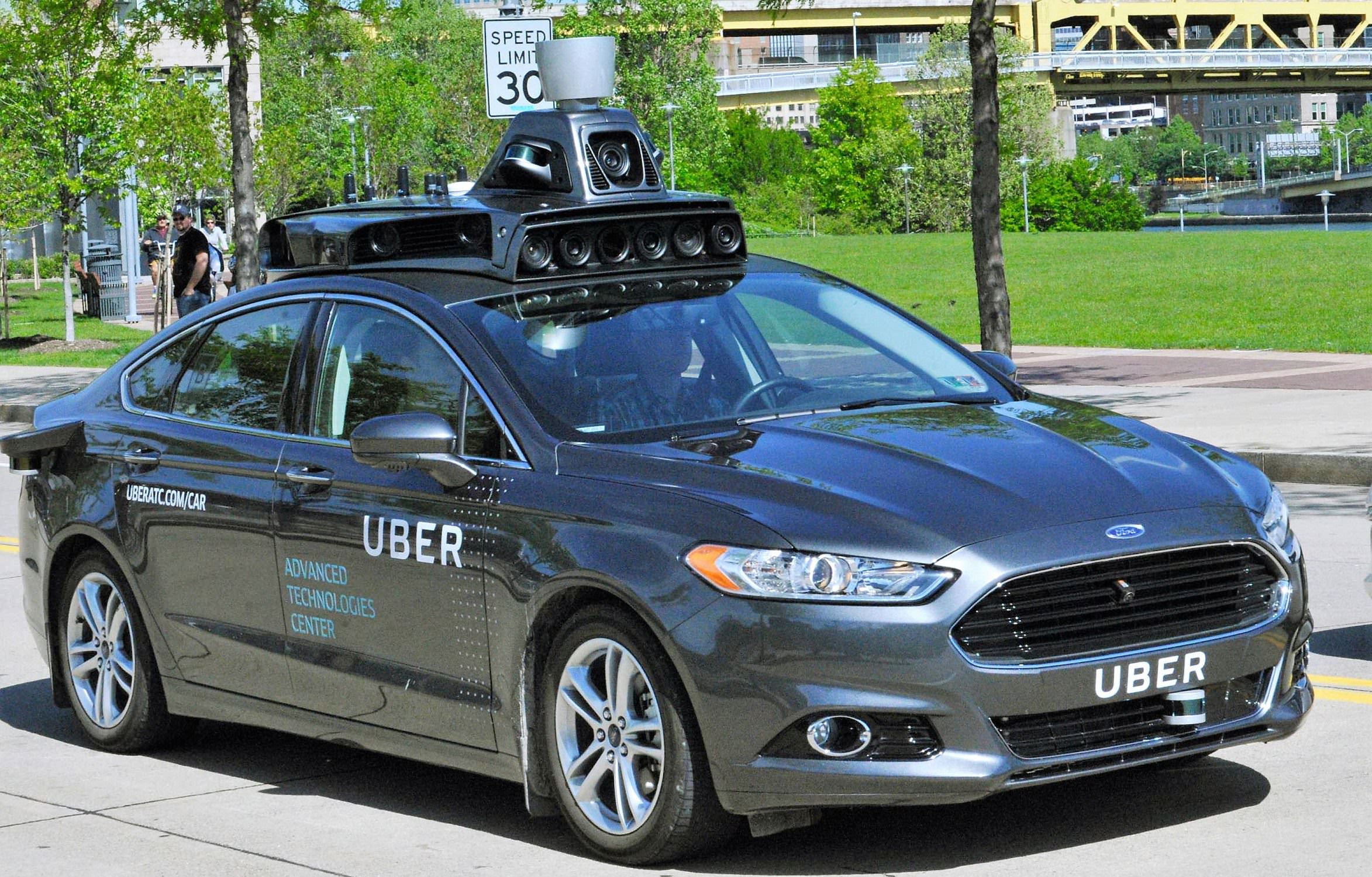 Autonomous vehicles are not yet safe. News broke recently that the autopilot in a Tesla involved in a fatal crash caused the car to speed up towards a barrier.

The car, carrying 38-year-old Apple engineer Wei Huang, who later died in hospital, went from 62mph to 70.8mph in the three seconds leading up to the crash, according to a report from the National Transportation Safety Board (NTSB).

There were other factors involved in the incident. The crash attenuator that the car smashed into had been damaged by another recent crash. Attenuators are designed to soften the impact. The car also caught alight more easily due to its lithium-ion battery.

However, the overriding cause of the crash is a faulty system of autonomous driving. Tesla isn’t alone. The Uber crash which killed a pedestrian, Elaine Herzberg in Arizona, also in March, was caused by a software bug.

Autonomous car systems evidently need significant improvement before they are unleashed on the general public. The Stack spoke to Maya Pindeus, CEO of Humanising Autonomy, which seeks to improve human interaction with autonomous vehicles, about how self-driving cars can be made safe enough to be on the streets.

The Uber accident shows more attention needs to be drawn towards the understanding of human behaviour and actions, argues Pindeus. The basic understanding of pedestrians and the road situation that autonomous vehicles have now will not be enough for a safe deployment in densely populated cities.

Autonomous vehicles need to be able to understand context-specific information and predict complex and intricate human behaviours. But, understanding the full complexity of pedestrian behaviour is not purely a deep learning or software problem. A successful approach has to incorporate multiple forms of learning and reasoning, such as behavioural science.

Pindeus’ company has developed a hybrid approach to autonomous vehicle perception that combines behavioural science and deep learning. This allows highly automated vehicles to understand what pedestrians on the street are intending to do. Out of this approach, it has created a pedestrian intent prediction platform that makes automated vehicles safer and more efficient in urban environments.

We are regularly told that smart cities are on their way. Perhaps, with their improved connectivity and technology, a ‘smart’ city could help provide infrastructure that means self-driving cars could operate safely?

Pindeus believes that infrastructure already exists to balance the power between pedestrians and vehicles, but a lot of that infrastructure has been built around the needs of the vehicle. Aside from the potential (though it is still evidently just potential) of autonomous vehicles to cause far fewer accidents and fatalities in the urban environment, their arrival also provides an opportunity to rebalance the road power dynamics and give pedestrians an equal weighting in the city.

There are many opinions out there on what urban mobility will look like and how urbanisation and driverless technologies will enable change, she notes. One thing to keep in mind is that every city is different, and has different requirements for mobility.

It is very unlikely that there will be one type of city of the future, and design principles for the future of mobility have to cater for that. This can only be achieved if we develop new models of urban mobility with the human in mind, argues Pindeus.

Autonomous vehicles and their place in cities

Cities are dense and crowded and unexpected things happen and change within a split second. It is very challenging, but very important for an autonomous car and any autonomous system, in general, to be able to understand the full range and diversity of human behaviour, in order to be able to accurately communicate with them. Context, traffic culture and pedestrian behaviour varies widely from one place to the other, from London to Shanghai, New York to Mumbai.

A common argument when these types of technologies face a backlash is to cite similar historical precedents. Trains and the original motor cars were met with equal distrust, yet ultimately became ubiquitous. Indeed, Pindeus sees lack of trust and societal acceptance as one of the main barriers to autonomous vehicle development. As such, she considers it important to develop interactions and communication with autonomous systems that feel natural and intuitive to humans and fit our behaviours on the street.

With the fast pace of today’s autonomous vehicles technology and its predicted economic benefits, it might be tempting for industry and city planners to ‘fast track’ technology deployment and city planning and fall back to the top-down, unified approaches. However, the successful introduction of autonomous vehicles into cities will require a bottom-up approach that promotes a platform for testing with multiple stakeholders: citizens, policymakers and industry, to design the best possible product, and avoid any further tragedy.

Network strain: The risks and the reality

The future of video streaming – Training AI to see wit...