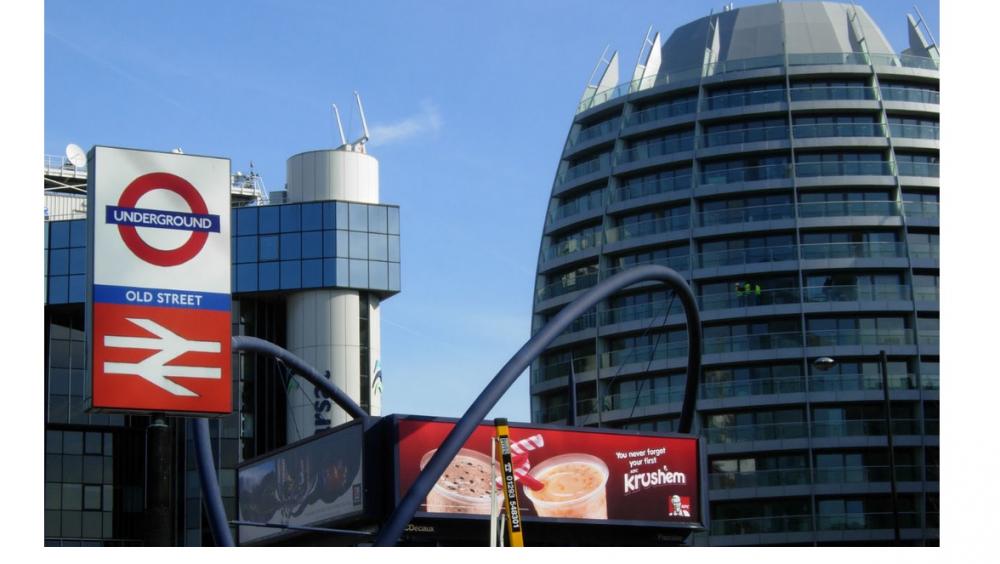 Poor infrastructure in London’s Tech City is putting strain on the government’s Old Street technology initiative as start-ups struggle to grow their businesses.

Entrepreneurs, who have recently set up new offices to the London’s flagship tech cluster, have complained that Tech City broadband is ‘not fit for purpose’ due to poor connection, delays in installation and associated high costs.

Labour MP, Meg Hillier will host a broadband roundtable with representatives from Tech City startups and small ISPs today to discuss the cluster’s poor internet provision. Referring to the tech crisis as a “national embarrassment,” Hillier argued that action needs to be taken before more companies decide to leave Tech City on account of not being able to access high-speed broadband.

She also added that “comprehensive review of broadband, plans for infrastructure and roll out and a competitive framework for delivery” is necessary in order to bolster the area’s reputation as a global technology hub.

Start-up companies in the so called ‘Silicon Roundabout,’ have placed the blame directly on ISPs such as BT, TalkTalk and Virgin Media. Spokespeople from these providers however, have not communicated the heavy costs and other obstacles in planning and installing broadband in such a densely urban area. Logistics such as gaining permits to dig up busy and strictly controlled roads present major challenges for the ISPs.

“This has a direct effect on the number properties we’re able to serve. Currently, planning regulation prevents us from deploying network in more cost effective and less disruptive ways, such as narrow trenching,” he continued.

Although the government has introduced a broadband voucher scheme to help start-ups with the costs associated with broadband installation, but entrepreneurs argue that nothing is being done about speeding up the delays.

Commenting on the economic importance of high-speed internet Paul King, chairman of Perseverance Works, a group of tech businesses in Tech City, argued:

“This area of London produces more job opportunities than anywhere else in the country, primarily in the digital economy. It is absolutely vital that we have an infrastructure set up that enables us to compete with the rest of the world.”