Will a free internet do more for Africa than free trade? Interview with Calestous Juma 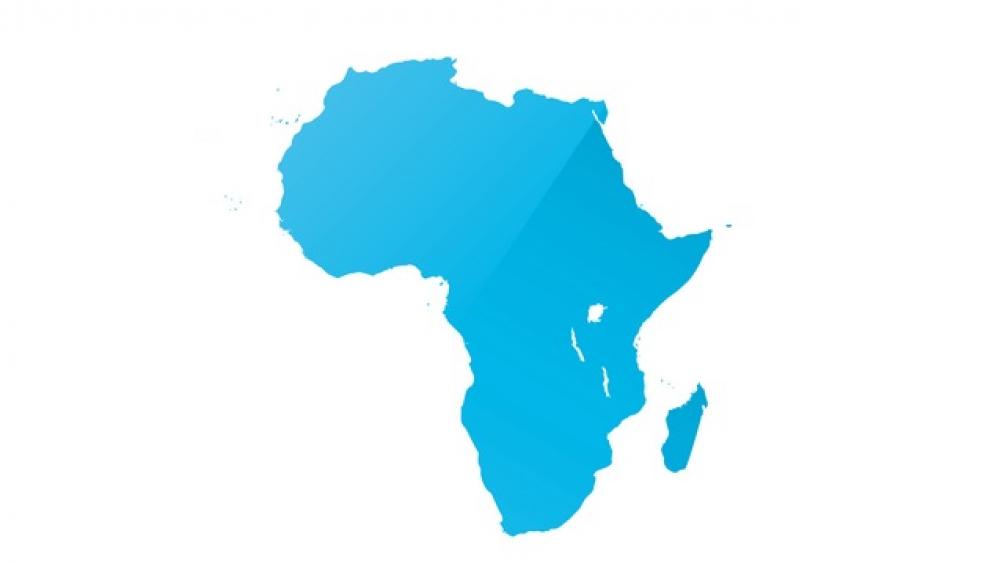 For a western consumer, a broadband connection has become something we take for granted. As a technology professional, when did you last sit down and think about the educational benefits of the internet?

Earlier this week I interviewed Calestous Juma. He is currently Professor of the Practice of International Development, at the Harvard Kennedy School, where he is also Director of the Science, Technology and Globalisation Project. He directs the Agricultural Innovation in Africa Project, which is funded by the Bill and Miranda Gates Foundation and was also the Founding Director of the African Centre for Technology Studies in Nairobi. As such it would be fair to consider him one of the world’s foremost experts when it comes to infrastructure in Africa. I wanted to find out how important he felt IT infrastructure and broadband is to Africa’s future development:

‘First broadband should be defined as essential infrastructure in the same category as water, roads and railways. Governments should view it as an enabler of investment and adopt policies that reflect this outlook, with the sole purpose of reducing its costs and expanding accessibility. Traffic or rates of return on investment is not a good measure of the wider impact of broadband infrastructure. It should be designed to stimulate economic development and assessed as such. To view it otherwise is myopic.’

It is only when you consider a world without broadband that you realise the extent to which it is now relied upon. In the West the freedom of the internet usually makes us think of government censorship and the PRISM scandal. However in many parts of Africa a free internet is simply about being able to access it.

African nations have some of the highest broadband costs in the world where incomes are amongst the lowest. I asked Professor Juma whether he felt that a free internet would lead to educational globalisation in the same way that free trade does for economic globalisation, ‘Free or accessible internet will do for Africa more than free trade has done for economic development. This is because it will provide the foundation for technical training and entrepreneurship that will make it easier for Africa to increase its participation in the global economy’.

1.1 billion people live in Africa. The African continent is so large that within its borders you could fit: China, the USA, India and half of Europe. I asked if there were some specific examples of areas where IT start ups were prominent, ‘The obvious examples are the emergence of IT hubs across Africa, notably Nairobi, Kigali and Lagos. In addition, new industries such as animation are emerging.’ A great example of this would be iHub which was started in April 2010 by Erik Hersman. iHub is a place where Kenyan entrepreneurs can gain both technical assistance and potential funding, through their connection with international investors.

Juma recently co-chaired a blue-ribbon panel that helped to draft the African Union’s 10-year science, technology and innovation strategy. The strategy stresses the role of infrastructure (such as broadband) as a motherboard for innovation. It also underscores the role of entrepreneurship and technical training which can spring from infrastructure investments.

Whilst the emergence of tech hot spots is of huge importance to local economies, the true educational effects of accessible broadband are more prominent when you consider the effect on the individual as these great case studies from Professor Juma highlight, ‘A Kenyan just won the gold medal for javelin at the Commonwealth Games. Social media have it that he trained himself using YouTube. Recently, a 26 year old Cameroonian (Arthur Zang) won the prestigious Rolex Award for Enterprise, for inventing Africa’s first medical tablet. He is trained in electrical engineering but taught himself about cardiographs using the internet.’

If education is the silver bullet that will solve many of Africa’s problems, then I agree wholeheartedly with Professor Juma that broadband infrastructure is the great enabler. Hopefully with the correct approach from African governments, as well as international technology providers and intelligent and innovative entrepreneurs, the technology revolution will solve problems that have seemed to date, insurmountable.