OpenStack at risk of patent trolls according to Linux protection watchdog 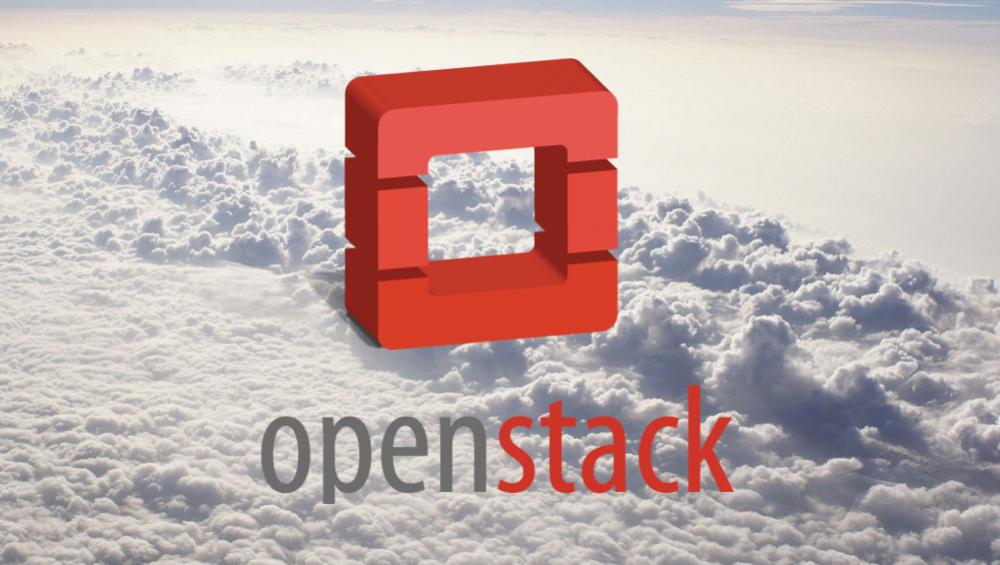 The Open Invention Network (OIN), founded by major tech companies to protect Linux from opportunistic patent claims, warns that the OpenStack cloud computing platform is a prime target for a new round of pre-emptive litigation.

OIN chief executive Keith Bergelt told The Register that OpenStack has inadequate rights protection policy to fend off the same breed of patent assertion entity (PAE) which besieged the Linux project in the 2000s.

Bergelt warns of “a potential situation for mischief and for people to start inventing ahead of where core technology is being invented,” and added “I have more than a little concern this could be a flash point or a battleground.”

The company most exposed by the possibility of PAE aggressors is probably Hewlett Packard. The Palo Alto cloud giant is one of OpenStack’s most significant contributors, and the technology forms the background of its recently launched Helion offering, in which the company is investing $1bn over the next two years. Cisco, a member of OpenStack since 2011, is also heavily invested in the open source platform.

OpenStack’s diverse array of sub-projects combines with the transparency of the development process to provide a suitable background for cross-licencing, according to Bergelt, who says that he has brought up the topic with the OpenStack legal affairs committee. Commenting on the non-confidential nature of OpenStack collaboration Bergelt says: “There’s no provision on joint ventures and joint collaboration on a project that would protect IP. You don’t even need to be a part of the project – you can be an observer.”

OpenStack was originated in 2010 as a collaboration between RackSpace and NASA, but more than 200 companies have now joined the project, including IBM, Intel, Red Hat, VMWare, Yahoo!, Hewlett Packard, Suse, AT&T and Linux.

OIN was formed by Red Hat, IBM, Novell, Sony and Philips in 2005 during a storm of patent litigation aimed at the Linux project, including a controversially vague patent claim by Microsoft, which at the time contended that Linux was in breach of 270 unspecified MS patents and proceeded to seek royalties from Linux-based OEMs and independent software developers and manufacturers. OIN retains and protects patents donated by its constituent members, and negotiates their availability among other members. The organisation is currently protecting 33 Python packages employed by OpenStack. Its licensees have grown to 1000, including Dropbox, Google, Oracle, RackSpace and Canonical.